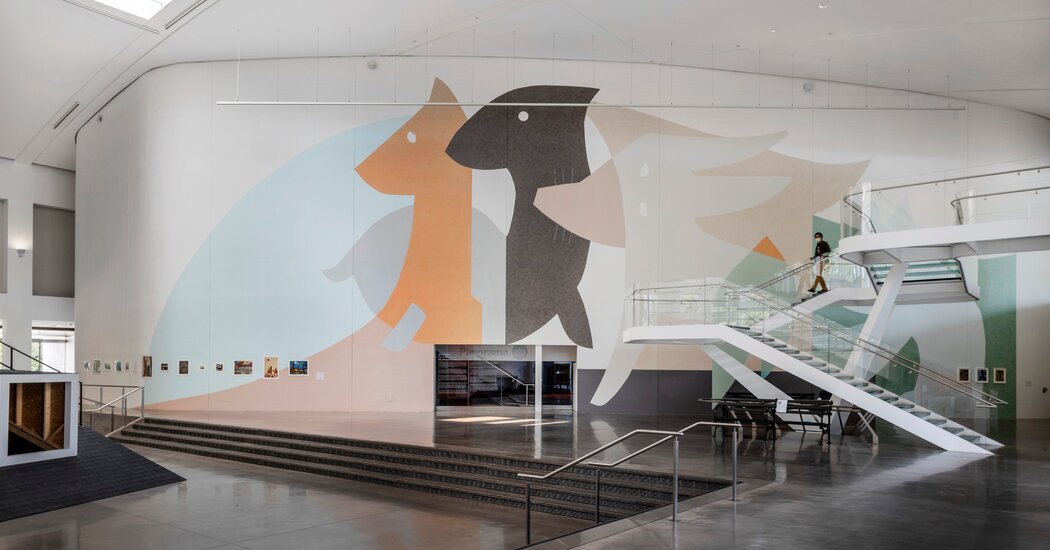 The Queens Museum is one of 46 cultural nonprofits selected by Bloomberg Philanthropies for a new $ 30 million program which is designed to help improve technology in the groups and help them stabilize and thrive after the pandemic. A Bloomberg Tech Fellow will be appointed in every organization, the Philanthropies announced on Tuesday.

Heryte Tequame, deputy director for communication and digital projects at the museum, has been selected as a Fellow in the so-called Digital Accelerator program and will be responsible for developing a digital project of her choice. In an interview, she said that in 2020 the museum “recognized where we need to expand our capacities and invest more”.

“I think now we’re really taking the time to see what we can do about what has a long life,” said Tequame. “And not only responsive, but really proactive and with a real future-oriented strategy.”

The organizations don’t yet know exactly how much of the $ 30 million each will receive, but Tequame said she plans to use at least some of it for the museum’s permanent collection.

Another award winner, Harlem Stage, selected Deirdre May, Senior Director of Digital Content and Marketing, as a Tech Fellow.

This performing arts center, which mainly focuses on colored artists, aims to partially use the support to improve accessibility, Patricia Cruz, executive director and artistic director, said in an interview. “People who can’t leave their homes, for example, might see some of the best artistic performance that can be done,” said Cruz, because “that’s the core of our work.”

The 46 organizations selected for the program include nonprofits in the United States and the United Kingdom. These include 26 in the United States and 17 in New York City, including the Apollo Theater, the Ghetto Film School, and the Tenement Museum. The managing director of Bloomberg Philanthropies, Patricia E. Harris, said in a statement that if the pandemic breaks out, cultural organizations will have to get creative in order to keep their (virtual) doors open.

“Now we are excited to launch the Accelerator Program to help more arts organizations sustain innovation and investment,” said Harris, “and strengthen the technology and management practices that are key to their long-term success.”

As Cruz at Harlem Stage put it, “We are ready to be accelerated.”