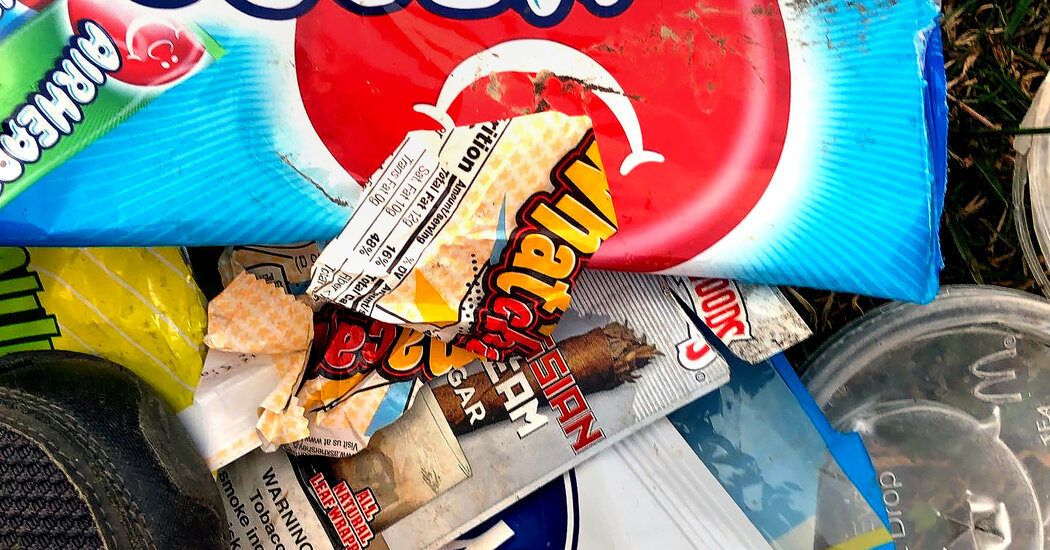 My other great cultural love besides the fine arts is comics. I think that’s because the form combines writing and pictures, the two mediums to which I have dedicated my career. Whether it’s a comic or just a meme, I find it extremely satisfying and kinetic when images and words are brought together in such a way that something results that is greater than the sum of these parts.

That is the theme of my selection this month. Each of these accounts bring text to the Instagram frame, albeit in very different ways. After years of scrolling looking for just pictures, I seem to have finally accepted that this social media platform offers more creative options than I thought.

I remember taking up Mira Jacobs’ book “Good Talk: A Memoir in Conversations” (2018) with uncertainty. I wasn’t sure what to think of the format in which drawn characters face forward, usually next to each other, talking to one another, but are never visibly emotional. I feared it might repeat itself, but actually I was blown away by “Good Talk” – the book is a complex, funny and penetrating portrait of a person of color in this country. The same characteristics (and format) are present in much of the work Jacob posts on Instagram, whether it’s about the troubles of the pandemic or last fall’s presidential election. In a powerful January 7 post, she placed pictures of her and her son amid photos of the Capitol uprising while chanting “This is America” ​​over and over.

It’s not uncommon for Chanel Miller’s contributions to tear me apart. Her comics are usually devastatingly honest and capture an incredible depth of feeling in just a few panels. In a way, that’s not surprising; As the woman formerly known as Emily Doe in the Brock Turner sexual assault case, Miller used the power of words to tell her own story in the memoir, Know My Name. But I’m also impressed by the aesthetics of their work: their handwritten text and deliberately scratchy drawings create a sense of rawness, as if we readers were actually watching their litigation – mostly the pain of anti-Asian hate crimes – in real time. Miller’s comics are limitless and the surrounding white space gives them a floating, dreamy quality, like thoughts and images that are subject to change and are barely held in place.

About a year ago, at the start of the pandemic in the United States, Paul Druecke started picking up trash. It was “a way to keep in touch with a rapidly changing world,” he writes in his description of the project, entitled “America Pastime”. His earliest photos posted on Instagram were close-up shots of trash he encountered. I found it arresting and artful, despite its subject matter. Since then, the images have become more abstract, and Druecke also publishes short texts that sometimes read like correspondence, sometimes like poetry. The combination of different elements gives “America Pastime” more power and makes it a convincing meditation on how people relate to each other as well as to our physical world.

One of my favorite Instagram uses is the thematic archive. Reports like these abound, and when done well – that is, thoughtful and careful – they feel like treasuries of knowledge and insight. Such is the case with Womanist Reader, the creation of Bilphena Yahwon, who searched books for a sense of her emotions following the murder of 19-year-old Black Lives Matter activist Oluwatoyin Salau last June. On Instagram, the Womanist Reader shares poems and excerpts from texts by black women, as well as historical images and videos that give their words a fuller and more intimate context. The account is accompanied by an online library. Overall, the project honors the voices of black women not only through the appearance of their images, but above all through the examination of their ideas.

I’ve long complained that the art world takes itself too seriously, but maybe I should revise that now as there are several hugely popular Instagram art meme accounts. Of the best known three – Art Review Power 100, Freeze Magazine, and Jerry Gogosian (who is now private despite having nearly 89,000 followers) – it was difficult to pick one for this column. But I ended up on Freeze, founded by a Turkish born artist named Cem A., because it makes me laugh the most consistently. When we cross the annual pandemic mark, I’ll take refuge in the dull, suspenseful humor of a rude joke about NFTs. But it’s more than that, because when an art meme lands just right – like a trio of hard truths delivered through stills of “Spider-Man” – it goes from funny to something deeper, something not too far removed from criticism is, or even art itself.