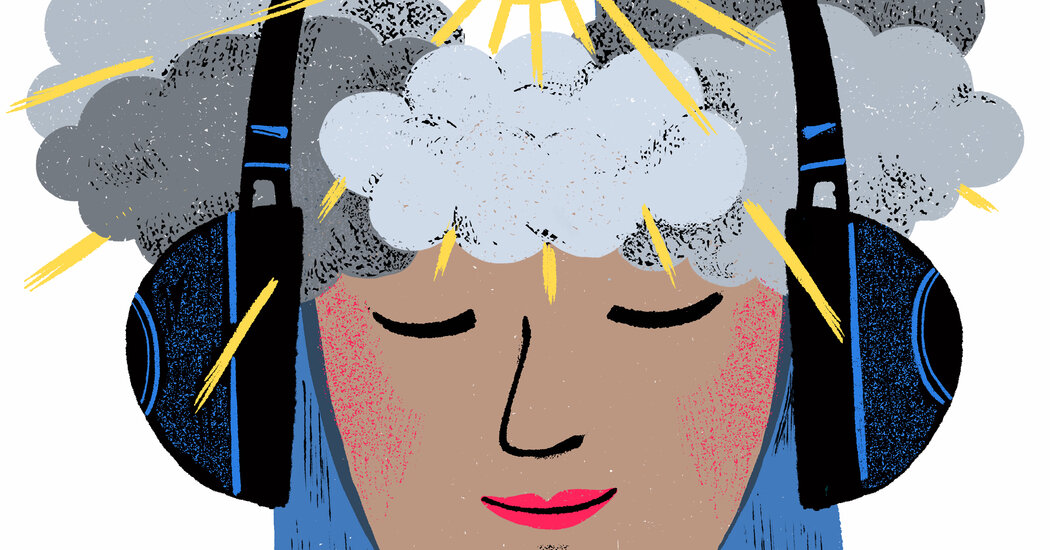 Most people’s worlds have gotten a lot smaller in the last 15 months, and now that travel restrictions are easing, it will be a while before Wanderlust mode is restored. This inspiring storytelling series features first-person narratives about adventures on the road (or at sea) by nature lovers of all kinds, whether professional mountaineers or regular listeners. Under the direction of Aaron Millar, a British travel writer, Armchair Explorer is an ideal escape when travel is still a long way off and useful inspiration if you’re already planning your first post-pandemic getaway.

Starter episode: “Signs of Life: A 53,000 Mile Bike Tour Around the World”

Podcast host and writer Nora McInerny became a reluctant grief expert in 2014 when she lost her baby, father, and husband within a few months. McInerny, now ironically a “widow of note,” channeled her grief on this compassionate, darkly hilarious podcast where people share the unvarnished truth about their darkest moments. The youngest respondents included a daughter who lost her father to amyotrophic lateral sclerosis, a mother whose insanity culminated in tragedy, and a 93-year-old concentration camp survivor. As dark as the topic gets, the show always has a glimmer of hope – it’s an ideal companion as we all try to move on from the multiple losses of the past year.

Hundreds of meditation apps promise peace in the palm of your hand, and Headspace is arguably the best. The calming British voice of Andy Puddicombe, the company’s co-founder, has become known to millions of users as the default supplier of Zen on the app. In every bite-sized episode of this podcast, he discusses how mindfulness can help combat anxiety and make daily life easier. Headspace Studios released a spin-off miniseries last year called The Yes Theory Podcast that examined the importance of saying yes to discomfort and stepping out of your comfort zone. More recently, Radio Headspace has released episodes specifically geared towards post-pandemic navigation.

UFYB (not his real name)

If you’ve ever reflexively rolled your eyes over the concept of “life coaching”, let Kara Loewentheil change your mind. Loewentheil, a Harvard-trained former attorney who became a feminist life coach, doesn’t sell self-empowerment clichés or woo-woo truisms. Instead, Unf * ck Your Brain offers factual insights into how your fearful brain is sabotaging you and actionable advice on choosing different thoughts. Loewentheil’s no-nonsense take on mindfulness has a light touch that makes it easy to absorb, and the huge library of back-up episodes means you’re bound to find something that hits just right.

With so many things in normal life suddenly gone, the past year has forced many people to redefine what happiness means to them and some of these new priorities in the post-Covid world are worth sticking to. In “The Happiness Lab”, Dr. Laurie Santos, professor at Yale University, explores the pursuit of happiness through a science-based lens and often includes history as well. Many of the recent episodes have focused on the happiness lessons of the ancients, on Aristotle, Buddha and Confucius, and on extrapolating lessons on how to live a fulfilling life in the modern age. A consistently surprising, stimulating listening that teaches you about the world and your own brain.