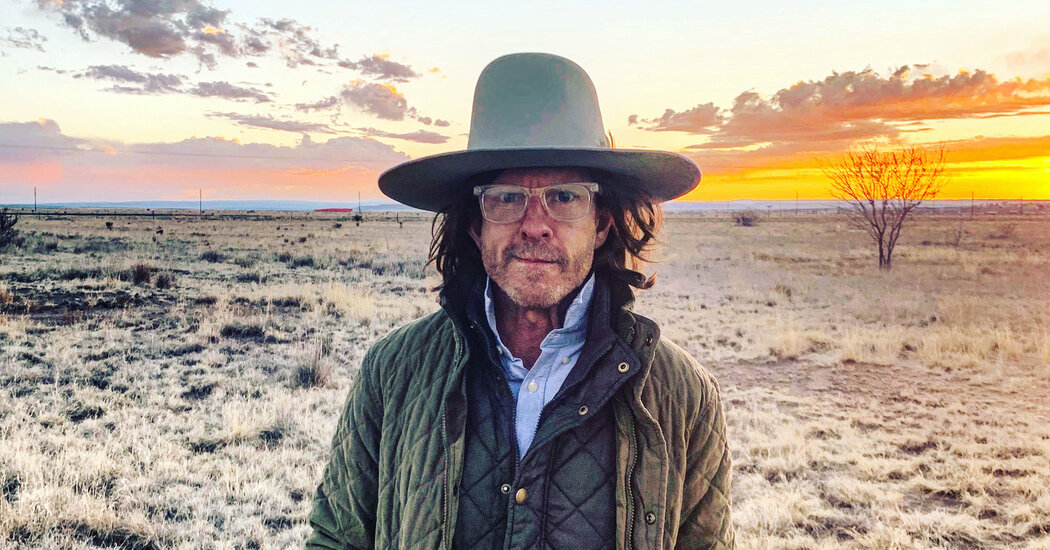 Marfa, Texas has long been a getaway for fans of artist Donald Judd’s minimalism. The city is home to the Judd Foundation, which maintains Judd’s living and working space, and the Chinati Foundation, a private museum created by the artist.

But for a year now, Michael Phelan – a contemporary artist who has lived full-time in Marfa since 2014 – has been quietly planning another destination within kilometers of both locations: Marfa Invitational, an interdisciplinary, year-round art and culture foundation that was founded five acres high desert . While completion is expected this fall, visitors to his art fair (formerly known as the Marfa Invitational) can see an opening exhibition by artist JPW3 (J. Patrick Walsh) at the new location in April.

Phelan designed two identical pre-fabricated steel exhibition halls totaling 15,000 square feet – each with 150 foot roll-up aluminum and glass doors for an open-air experience. The building parts are manufactured in El Paso and assembled and built in Marfa on the foundation’s premises. While looking ahead, the plans were designed before the pandemic.

Various programs such as visual art and sculptural installations as well as lectures, performances, films and fashion shows are shown in the buildings.

Phelan founded the Marfa Invitational – a small insider company Art Fair – in 2019. It was canceled twice in 2020 due to the pandemic but will return in April and be known simply as the Invitational.

His mission for the year-round goal is to “present a very intimate gathering,” Phelan said. He expects tens of thousands of visitors to the new location in the first year.

With fewer than 2,000 residents, the city has limited hotel and Airbnb rentals. “One of the beauties of the infrastructure” in Marfa, he added, is that it controls attendance “given the limited number of accommodations”.