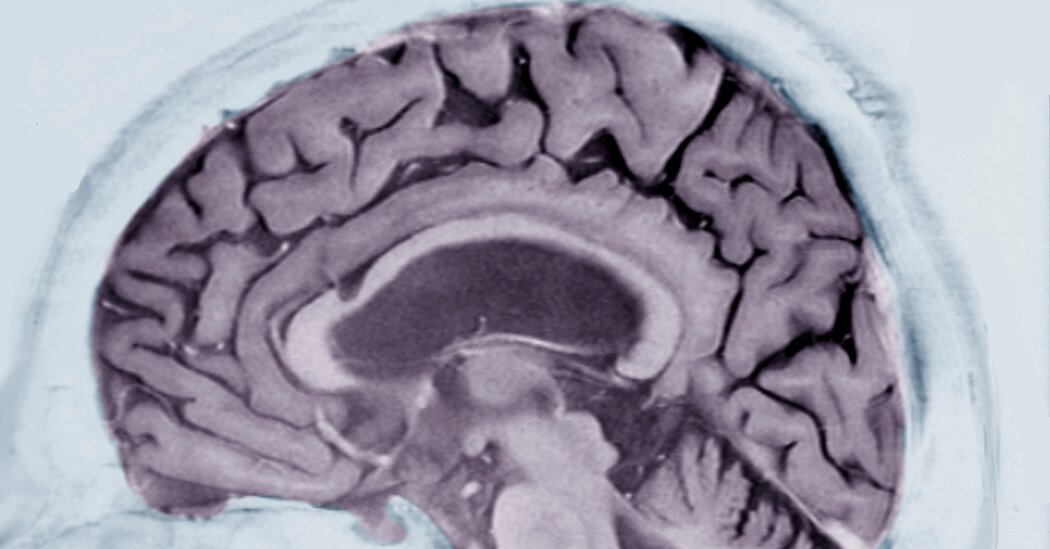 Is it possible to predict who will develop Alzheimer’s disease by looking at writing patterns years before symptoms appear?

According to a new study by IBM researchers, the answer is yes.

And she and others say Alzheimer’s is just the beginning. People with a variety of neurological disorders exhibit different language patterns that investigators believe can serve as early warning signs of their illnesses.

For the Alzheimer’s study, the researchers looked at a group of 80 men and women in their eighties – half had Alzheimer’s and the others didn’t. But seven and a half years earlier, everyone had been cognitively normal.

The men and women participated in the Framingham Heart Study, longstanding federal research that requires regular physical and cognitive testing. As part of it, they took a writing test, before either of them developed Alzheimer’s, that asked subjects to describe a drawing of a boy standing on an unsteady stool, reaching for a cookie jar on a tall shelf while a woman went along with them back to him is unaware of an overcrowded sink.

The researchers examined the subjects’ word usage using an artificial intelligence program that looked for subtle language differences. A group of subjects was identified who repeated their word usage at this earlier point when they were all cognitively normal. These subjects also made mistakes, such as They used telegraphic language, that is, language with a simple grammatical structure that lacks subjects and words such as “that”, “is” and “are”.

It turned out that the members of this group were the people who developed Alzheimer’s disease.

The AI ​​program predicted who would get Alzheimer’s disease with 75 percent accuracy. This is evident from results recently published in the Lancet journal EClinicalMedicine.

“We had no prior assumption that using words would reveal anything,” said Ajay Royyuru, vice president of health and life science research at the IBM Thomas J. Watson Research Center in Yorktown Heights, NY, where the AI ​​analysis was conducted.

Alzheimer’s researchers were intrigued, saying it will be important to have simple tests that can warn early that a person can develop the progressive without intervention if there are ways to slow or stop the disease – a goal this is so far difficult to achieve is brain disease.

“What is going on here is very smart,” said Dr. Jason Karlawish, an Alzheimer’s researcher at the University of Pennsylvania. “Can you pull out a signal from a large amount of spoken or written language?”

For years, researchers have been analyzing language and voice changes in people with symptoms of neurological diseases – including Alzheimer’s, ALS, Parkinson’s, frontotemporal dementia, bipolar diseases and schizophrenia.

According to Dr. Michael Weiner, who researches Alzheimer’s disease at the University of California at San Francisco, the IBM report is breaking new ground.

“This is the first report I’ve seen that has included people who are completely normal and have been predicted with some accuracy and who would have problems years later,” he said.

The hope is to expand the Alzheimer’s work to find subtle changes in language use by people who have no obvious symptoms but who will later develop other neurological disorders.

Each neurological disorder results in unique language changes that are likely to occur long before the time of diagnosis, said Dr. Murray Grossman, professor of neurology at the University of Pennsylvania and director of the university’s frontotemporal dementia center.

He has studied speech in patients with a type of behavior called frontotemporal dementia, a disorder caused by progressive loss of nerves in the frontal lobes of the brain. These patients exhibit apathy and a decline in judgment, self-control, and empathy that have proven difficult to quantify objectively.

The language is different, said Dr. Grossman because change can be measured.

At the onset of this disease, the pace of speech of the patients changes, with the pauses seemingly being distributed at random. The use of words is also changing – patients use less abstract words.

These changes are directly related to changes in the frontotemporal parts of the brain, said Dr. Grossman. And they seem to be universal, not just in English.

Dr. Adam Boxer, director of the neuroscience clinical research unit at the University of California at San Francisco, is also studying frontotemporal dementia. His tool is a smartphone app. His subjects are healthy people who have inherited a genetic predisposition to develop the disease. His method is to show the subjects a picture and ask them to take a description of what they see.

“We want to measure changes very early, five to ten years before symptoms appear,” he said.

“The beauty of smartphones,” added Dr. Boxer added, “is that you can do all kinds of things.” Researchers can ask people to talk for a minute about something that happened that day or repeat sounds like tatatatata.

Dr. Boxer said he and others focused on speaking because they wanted tests that were non-invasive and inexpensive.

Dr. Cheryl Corcoran, a psychiatrist at the Icahn School of Medicine at Mount Sinai in New York, hopes that language changes will help predict which adolescents and young adults at high risk for schizophrenia may develop the disease.

Guillermo Cecchi, an IBM researcher who was also involved in recent Alzheimer’s research, studied the speech of 34 patients by Dr. Corcoran in search of a “flight of ideas”, that is, the cases in which patients got off track in different ways when speaking and splitting off ideas. He also searched for “language poverty”, which means the use of simple syntactic structures and short sentences.

In addition, Dr. Cecchi and his colleagues found another small group of 96 patients in Los Angeles, 59 of whom had occasional delusions. The rest were healthy people and those with schizophrenia. He asked these people to tell a story they had just heard and looked for the same tell-tale language patterns.

In both groups, the artificial intelligence program was able to predict with an accuracy of 85 percent which subjects would develop schizophrenia three years later.

“It was a lot of small studies that found the same signals,” said Dr. Corcoran. At that point she said, “We haven’t gotten to the point where we can tell people whether they are at risk or not.”

Dr. Cecchi is encouraged, although he finds the studies are still in their infancy.

“Getting the science right and to scale is a priority for us,” he said. “We should have a lot more samples. There are more than 60 million psychiatric interviews in the US each year, but none of these interviews use the tools we have. “