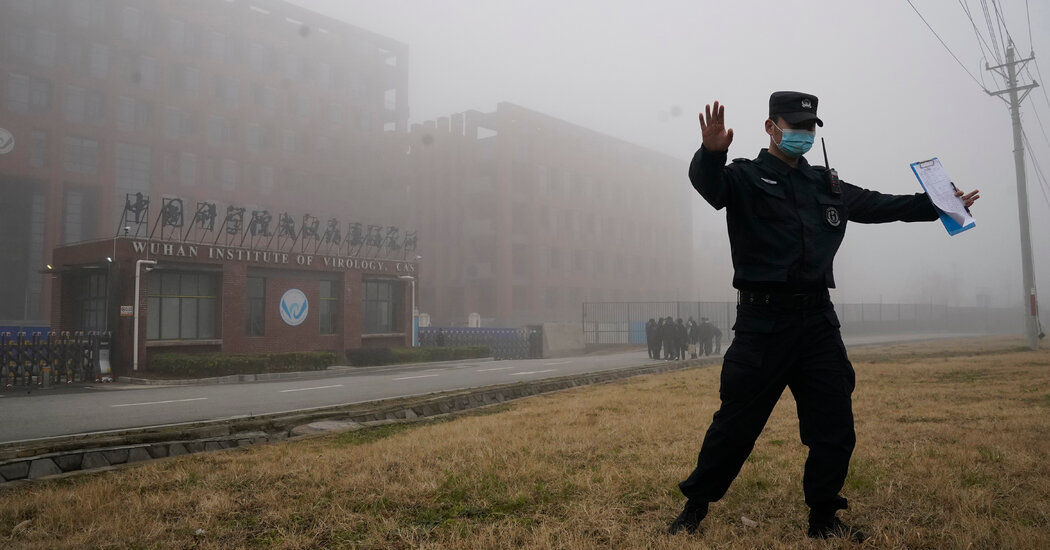 The information about the three workers came from outside the US intelligence community’s own collection, which means that its accuracy is more difficult to authenticate. The source of the information was unclear, but several American officials said they believed the report that the three researchers became ill.

American intelligence officials do not know whether the laboratory technicians were infected with Covid-19 or another disease such as severe flu. If they had the coronavirus, intelligence could suggest that they might have gotten sick from the lab, but it could also simply mean that the virus was circulating in Wuhan earlier than the Chinese government has confirmed.

Also towards the end of Mr Trump’s tenure, State Department officials began investigating the origins of the virus and concluded that it was highly unlikely that it had occurred naturally and, therefore, was likely the result of laboratory work.

CNN first covered the effort, suggesting that the group’s efforts had been suspended by the Biden administration, leading to heavy criticism from Republicans. A State Department spokesman, Ned Price, denied this, saying the team’s findings were shared with senior officials at the department’s arms control office in February and March.

“With the report submitted, the work came to an end,” said Mr Price.

Mr Trump issued a statement Tuesday insisting early on that the Wuhan lab was the source of the virus. “It was obvious to me from the start,” he said. “But, as always, I was heavily criticized.”

Despite the lack of new evidence, a number of scientists have recently started talking about the need to remain open to the possibility that the virus accidentally emerged from a laboratory, possibly after being collected in nature, a laboratory origin, that differs from a creation by scientists.

“It is very likely that this is a virus that originated naturally, but we cannot rule out the possibility of a laboratory accident,” said Dr. Francis Collins, the director of the National Institutes of Health, told the senators on Wednesday.