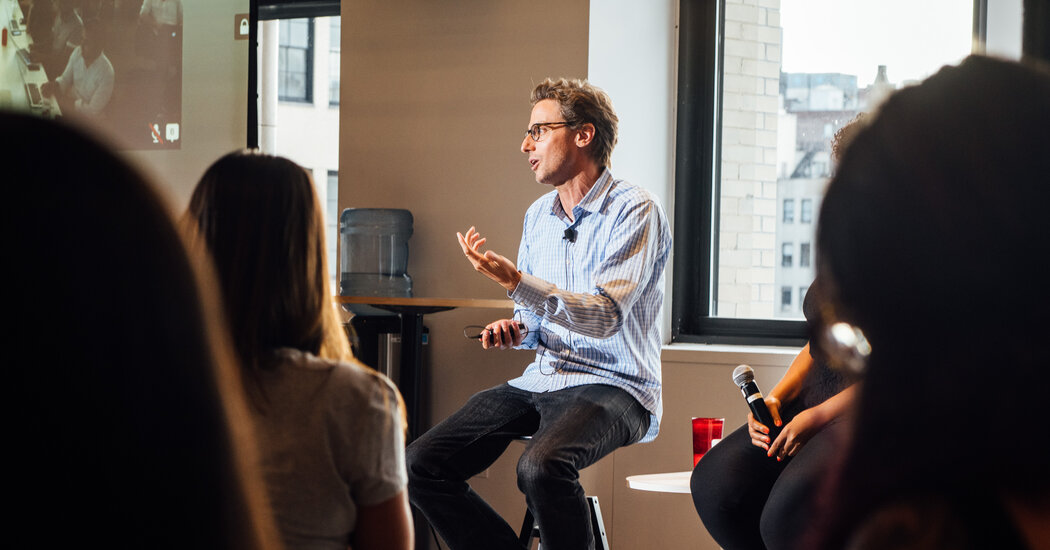 When BuzzFeed announced last year that it would buy HuffPost, it was expected to lower costs after the deal was closed. On Tuesday, less than a month after the acquisition closed, BuzzFeed laid off 47 employees at HuffPost and closed the Canadian edition of the publication.

Speaking at a virtual corporate meeting, Jonah Peretti, CEO of BuzzFeed, said the layoffs should help stem losses at HuffPost. HuffPost, which was previously owned by Verizon Media, lost more than $ 20 million last year and was well on its way to losing the same amount this year, Peretti told employees, according to a report from the meeting provided by BuzzFeed.

The employees received a password for participating in the meeting – “spr! NgisH3r3 ”, a variation of the expression“ Spring is here ”. The employees were then informed that their workplaces would be safe if they had not received an email by 1 p.m. The Defector website initially reported the password and other details of the meeting, which were confirmed by two people who attended the meeting and spoke on condition of anonymity to describe internal discussions. A BuzzFeed spokesperson told the New York Times that the company regretted the tone of the password.

The HuffPost Union, affiliated with the Writers Guild of America East, said in a statement that 33 of its members were affected by the layoffs, nearly a third of the local union. “We are devastated and angry, especially after a busy year reporting a pandemic and working from home,” the union said in a statement.

As part of the cuts, BuzzFeed joined HuffPost Canada and announced plans to reduce the size of its operations in Australia and the UK, the BuzzFeed spokesman said. At the end of the austerity, HuffPost would still have a larger newsroom than BuzzFeed News, the spokesman added.

Anyone who accepts the job reports to Mark Schoofs, Editor-in-Chief of BuzzFeed News. During the meeting, Mr. Peretti reiterated that BuzzFeed and HuffPost would remain separate with separate editorial offices.