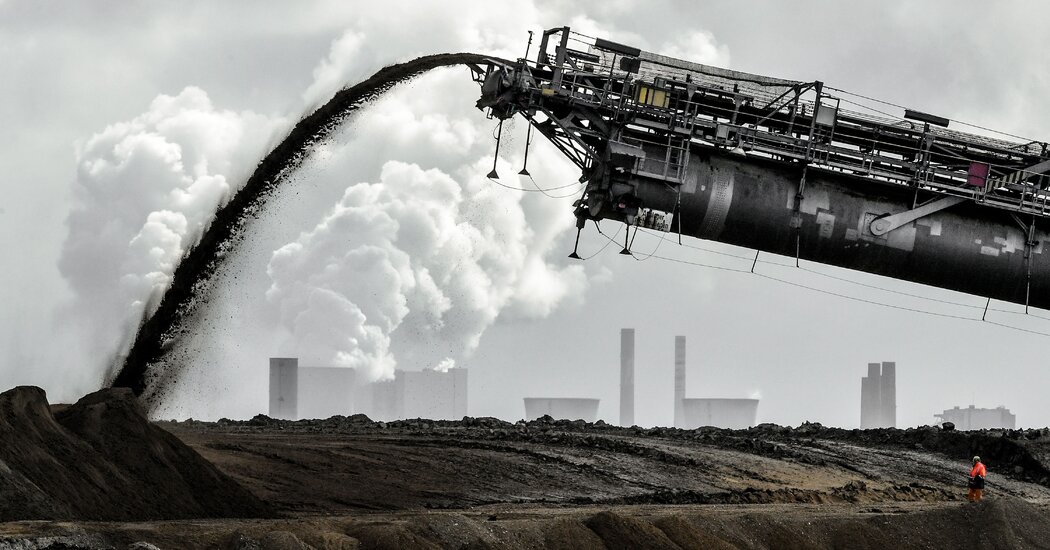 Dr. Keeling found that the decrease in annual emissions over the past year was too small to be captured in the atmospheric data because it can be overshadowed by natural variations in carbon emissions from vegetation and soil in response to seasonal changes in temperature and soil moisture. Scripps scientists previously estimated that human emissions would have to decrease by 20 to 30 percent for at least six months to noticeably slow the rise in carbon dioxide in the atmosphere.

And scientists have said there is only one way to stop the further growth of the total amount of carbon dioxide in the atmosphere: Nations must reduce their annual net emissions to essentially zero, mainly by switching from fossil fuels to cleaner technologies that do so do not emit carbon dioxide, such as electric cars that run on wind, solar or nuclear power.

Last month, the International Energy Agency issued a detailed roadmap on how all the world’s nations could achieve net zero emissions by 2050. The changes would be drastic, the agency noted: countries would have to stop building new coal-fired power plants immediately, selling gasoline-powered vehicles by 2035, and installing wind turbines and solar panels at an unprecedented rate.

If the nations succeeded in achieving this goal, they could limit global warming overall to around 1.5 degrees Celsius compared to pre-industrial levels. (The earth has warmed more than 1 degree Celsius since pre-industrial times.) This could help humankind avoid some of the worst effects of climate change, such as the irreversible collapse of the polar ice sheets or widespread crop failures.

But so far, the agency warned, the world is not on track to achieve this goal. Total annual emissions are currently expected to grow faster than ever this year as countries recover from the pandemic and global coal burning nears its all-time high, led by a surge in industrial activity in Asia.

The amount of carbon dioxide in the atmosphere currently fluctuates around 10 ppm over the course of a year. It peaks each May before the seasonal growth of vegetation in the northern hemisphere, which comprises about two-thirds of the earth’s landmass, removes some of the gas through photosynthesis.

The May average exceeded 400 parts per million for the first time in 2014 – a milestone that attracted global media coverage. Since then, emissions have continued to rise. The last annual average for 2019 was 409.8 parts per million, around 46 percent above the pre-industrial average of 280.