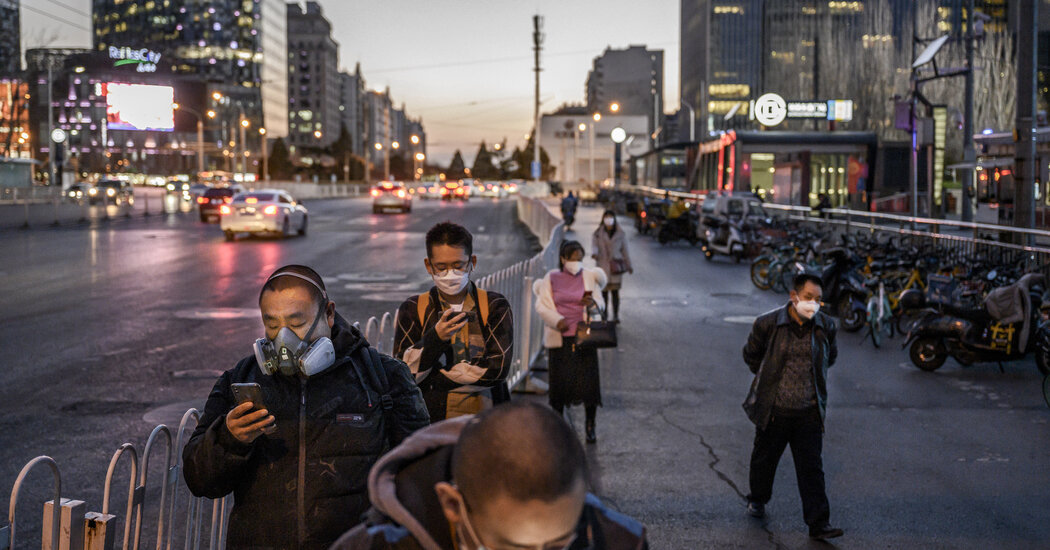 In the clubhouse, up to 5,000 users can join audio chat rooms that disappear when the conversation ends. Some users said that their format made them more willing to share personal stories and hear different opinions. A user said in a chat room about censorship that anyone could see that all of the people who have been classified as dissidents in the mainland, like Hong Kong’s pro-democracy protesters, are real people. They no longer heard their voices filtered through official media.

Since Saturday, I’ve spent almost all of my waking hours wandering from one clubhouse chat room to another. In one room, a documentary filmmaker shared his thoughts on making a film about a subculture of young migrant workers called Smart who try to stand out in a conformist culture through wild hair and piercings. In another case, a graduate student in sociology shared his experience as a food delivery company. A group of feminists read works by feminist writers. More than 3,000 people joined a chat room parodying Hu Xijin, possibly the Communist Party’s most notorious propagandist. (A favorite line: “As long as we have enemies everywhere, we have no enemies.”)

A chat room with 100+ people from northwest China that I am from focused on their interactions with ethnic minorities. A woman from Gansu Province talked about how Muslims were portrayed as troublemakers in her hometown and how she learned to understand why it was offensive to hang the Chinese national flag in a mosque.

I learned of the de-Islamization of my homeland, the Muslim Autonomous Region of Ningxia, after several people shared testimony. Jin Xu, an art history assistant at Vassar College who grew up there, talked about how his drawing of the Nanguan Mosque, a landmark in Ningxia, won a national award as a sixth grader and how the mosque was brutally reconstructed in an interview he told me an ugly concrete building that got rid of its exterior elements of Islamic art and architecture.

In a chat room, participants were asked to criticize the government in which they lived, be it China, Hong Kong, Taiwan, Japan or the United States. Inviting each speaker, the moderator asked, “So which government would you like to criticize?” In China, where open criticism is treated as treason, it felt like performance art.

Several chat rooms were devoted to the bloody proceedings on Tiananmen Square, a heavily censored topic on the Chinese Internet. Cai Chongguo, a student leader during the protests, spoke for about four hours, sharing his stories, and answering questions from thousands of people. He said he didn’t expect so many people to be interested.