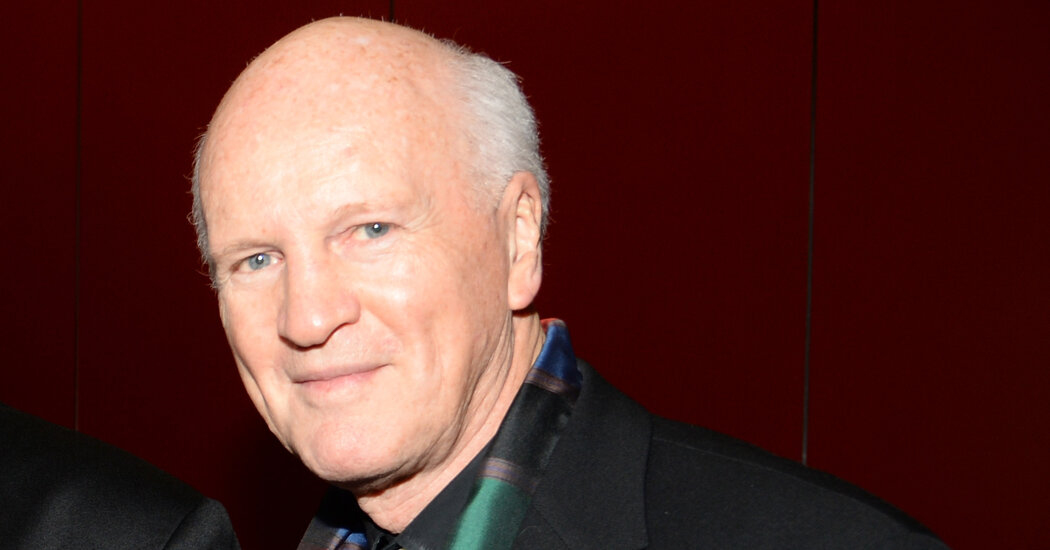 LOS ANGELES – Art dealer Douglas Chrismas, who has a decades-long track record of discovering great artists and an equally long history of failing to pay artists for their sales, has been arrested for embezzlement.

Chrismas, 77, surrendered to FBI agents Tuesday and was released on bail of $ 50,000. He has pleaded not guilty to the charges, which are threatened with imprisonment of up to 15 years in federal prison. September 21 was set as the negotiation date.

The indictment, filed on March 16, 2020, was unsealed on Tuesday. In it, Chrismas is alleged to have diverted around $ 265,000 in funds from the bankruptcy estate of the Ace Gallery, which he opened in Los Angeles in 1967, to a separate company he owned.

Chrismas bankruptcy attorney Jonathan Shenson did not respond to inquiries this week, and it was not clear who was representing Chrismas in the criminal case.

Chrismas organized important early exhibitions in his gallery for artists such as Robert Irwin, Michael Heizer, Tim Hawkinson, and Mary Corse. But many of his relationships with artists were soured by his lack of payments to them for works of art sold and his failure to return unsold pieces. In 2013 the gallery filed for bankruptcy.

He continued to run the gallery until 2016 when a redevelopment plan was approved by the court. A bankruptcy administrator, Sam Leslie, was appointed to manage the business, which at the time consisted of a Beverly Hills office and a Mid-Wilshire office. (Both rooms are now closed.)

Leslie, who specializes in forensic bookkeeping, spent much of his time at Ace digging through the gallery’s financial transactions and art holdings to find out who was owed what. According to a report Leslie filed in court in May 2016, he found that Chrismas had diverted approximately $ 16.9 million from the Los Angeles store to Ace New York, a short-lived gallery subsidiary, from February 2013 to February 2016 which was closed years earlier. Of that amount, the report said, approximately $ 4.59 million was diverted to a facility called the Ace Museum.

Leslie’s efforts to reclaim these funds for creditors continue. “The bankruptcy case is still open and Sam Leslie is still acting as CEO,” said his lawyer Carolyn Dye on Wednesday by phone.

Dye also noted that Leslie has filed a pending civil lawsuit against Chrismas and other defendants for “this diversion of cash from the sale of inventory”.

When asked about the difference in dollar amounts between civil and criminal cases, Dye replied, “You can safely say that the specific criminal charges in the indictment were of little concern.”

“But beyond that,” she added, “the Justice Department has been provided with mountains of documents confirming the over $ 16 million in cash diversions, including proceeds from sales not paid to artists.”