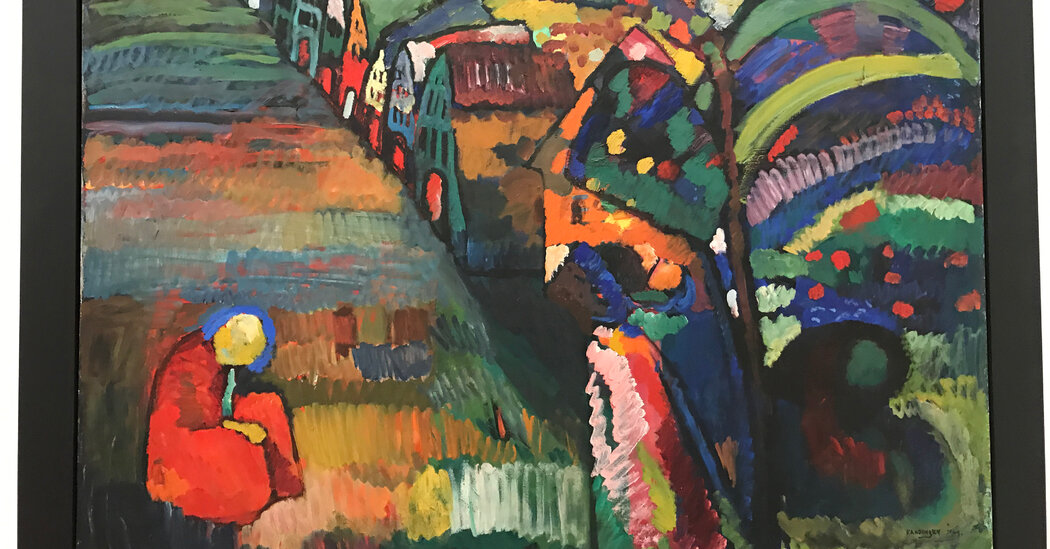 In the letter, Amsterdam Mayor Femke Halsema and several other officials, collectively known as the College of Mayor and Alderpersons, wrote that they agreed with the committee’s findings, which called for more empathy in the restitution process.

“The Jewish people have been deprived of their property, rights, dignity and, in many cases, their life,” the letter said, according to a translation in the New York Times. “To the extent that some of the great injustice that has been done to them can be restored, we as a society have a moral obligation to act accordingly.”

The Stedelijk Museum is responsible for the city of Amsterdam’s art collection with around 95,000 works. David Röell, director of the Stedelijk, acquired the painting during an auction in 1940. As the restitution plaque stated, it previously belonged to Robert Lewenstein and Irma Klein. However, the panel also said that its transfer must have been caused, to some extent, by “the deteriorating financial situation that Robert Lewenstein and Irma Klein found themselves in long before the German invasion”.

In addition, the jury found that one applicant, a legacy of Ms. Klein, “has no special connection to the painting”, but that the work “occupies a significant place” in the Stedelijk collection.