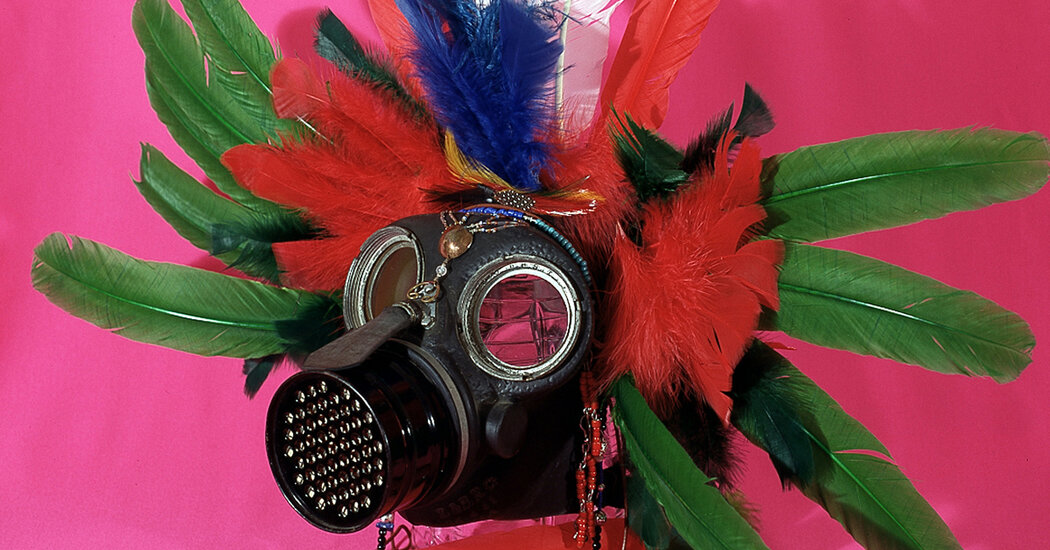 Two major foundations have teamed up to provide unrestricted monetary gifts to artists born or living in the United States of Latin American or Caribbean descent.

The project, the Latinx Artist Fellowships, is supported by the Andrew W. Mellon Foundation and the Ford Foundation and aims to address imbalances in national funding patterns while highlighting the breadth of these artists’ work and contribution to culture.

The first 15 grant recipients announced on Monday will each receive $ 50,000. Over a five-year period, 75 artists will receive $ 3.75 million, with additional support for museums and academic projects planned.

“There is an urgent need to immediately support artists in their further work and their contribution to our society,” said Cullen-Morales. Aranda-Alvarado added, “We believe that by upgrading artists and their work, we can help transform the landscape.”

Support for Latino artists suffered from a double deficit, it said. Overall philanthropic support for Latino recipients is low relative to their population, they said, and arts-based funding in that context is also limited. Latino arts and culture scholarships decreased from $ 40.2 million in 2013 to $ 13.4 million in 2019, according to Hispanics in Philanthropy, an advocacy group.

In the art world, Latin artists in the United States are often grouped with artists from Latin America, reducing the opportunities to express the US Latin experience.

“This artist community tends to be in between,” said Adriana Zavala, associate professor at Tufts University who directs the US Latinx Art Forum, the organization that administers the scholarship program.

The recipients did not apply, but were selected by a jury made up of great Latino curators. The winners also include Miguel Luciano, Guadalupe Maravilla, Adriana Corral, Michael Menchaca, Delilah Montoya, Christina Fernández, Yolanda López, Vick Quezada and Juan Sánchez.

In a phone interview, Maravilla said he would use the scholarship to hire a studio assistant for the first time. “A prize like this really gives artists strength,” he said. “The money will go quickly, but it will allow me to blossom and take a giant leap forward.”