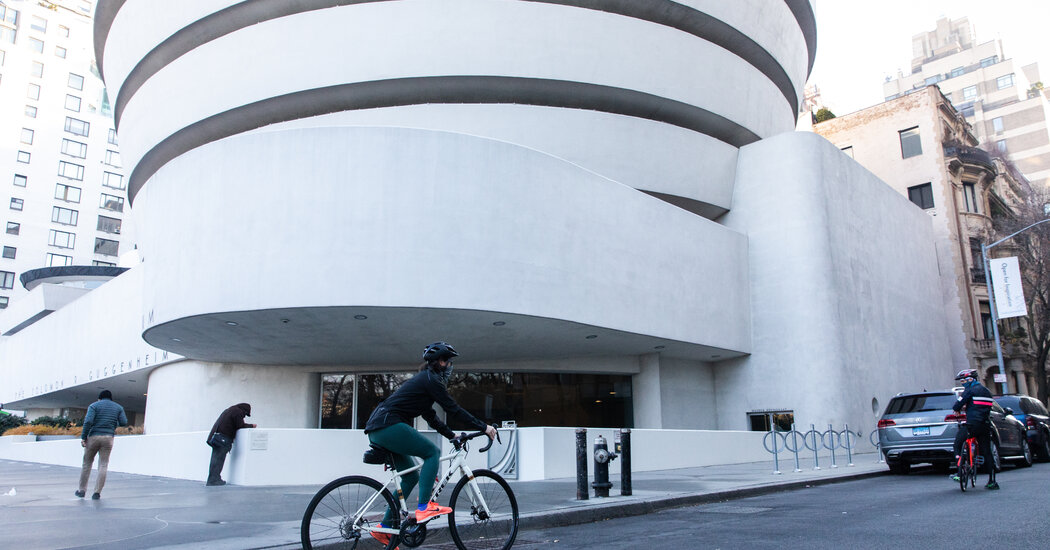 After almost 18 months of negotiations, the Solomon R. Guggenheim Museum has signed an agreement with the International Union of Operating Engineers Local 30 that will bring new benefits to some of the cultural institution’s employees.

Under the terms of the agreement, salaries will increase approximately 10 percent over the term of the contract, employees will not have to contribute to health insurance premiums, and planning practices and safety procedures will be improved, according to the museum.

Union officials refused to publish the exact terms of the contract, citing concerns about the privacy of their workers.

“We are delighted to have a contractual agreement,” said Richard Armstrong, the Guggenheim’s director, in a statement. “I am grateful to our experienced colleagues who are members of IUOE Local 30 for their contributions to the fulfillment of the museum’s mission. I look forward to continuing productive relationships with these talented employees and their union representatives. “

William Lynn, a vice president of Local 30, added that the agreement would give employees “a real voice in the workplace and protect them from unfair discipline”.

“Our collective struggle to unionize has resulted in the negotiation of a historic contract that increases working conditions,” added Lynn. “With the Guggenheim we will continue to improve the standards together.”

In 2019, some Guggenheim workers voted for a union, marking the beginning of a revitalized labor movement in the art world. This plant engineers unit is the first local union to represent workers in the museum.

In recent years, staff at other major institutions have organized themselves such as the Philadelphia Museum of Art, the Carnegie Museums of Pittsburgh, and the Museum of Fine Arts in Boston.

The negotiations between museums and their workers have often become confrontational. When the Guggenheim reopened its doors in September after its temporary closure due to the coronavirus pandemic, employees protested at its front doors by shouting Led Zeppelin and parking a truck equipped with digital screens that flashed news of stalled contract negotiations and photos of museum officials .

“During the negotiations, it was clear that management understood the level of work we were doing to support world-class exhibitions, but had no intention of compensating us fairly,” said Bryan Cook, union member and part-time worker who helps Guggenheim to build exhibits said in an email. “We never got what we deserve, but we all deserve this contract.”