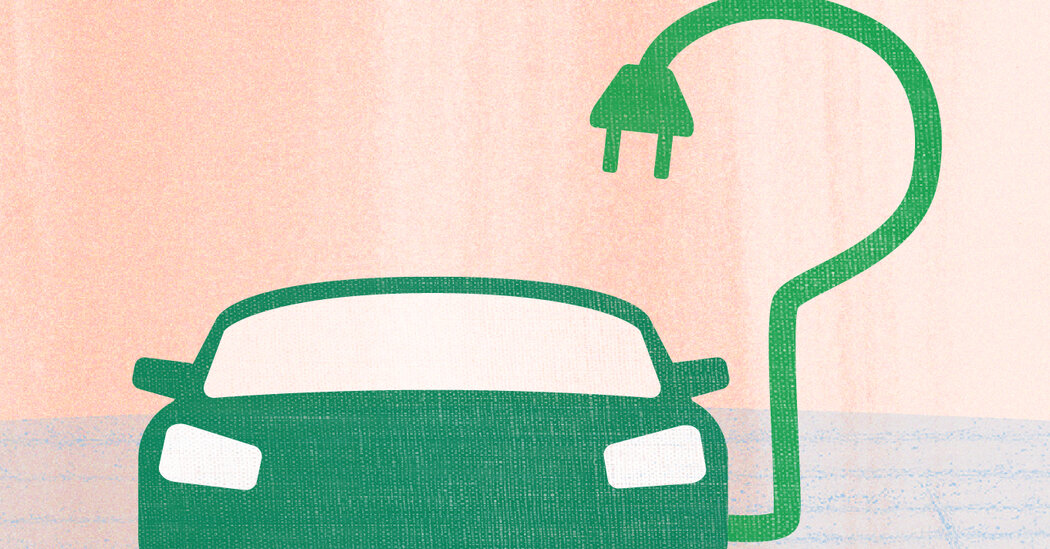 The world’s lithium is mined either in Australia or in salt marshes in the Andean regions of Argentina, Bolivia and Chile. Large amounts of groundwater are used to pump out the brine to suck up the water available to indigenous farmers and shepherds. The water needed to make batteries has meant that making electric vehicles is around 50 percent more water-intensive than conventional internal combustion engines. Rare earth deposits concentrated in China often contain radioactive substances that can give off radioactive water and dust.

Automakers and other manufacturers initially focusing on cobalt have committed to eliminating “artisanal” cobalt from their supply chains and have also announced that they will develop batteries that will reduce or eliminate cobalt. This technology is still evolving, however, and the proliferation of these mines means these commitments “aren’t realistic,” said Mickaël Daudin of Pact, a nonprofit that works with mining communities in Africa.

Instead, Daudin said, manufacturers must work with these mines to reduce their environmental footprint and ensure miners operate in safe conditions. If companies acted responsibly, the rise of electric vehicles would be a great opportunity for countries like Congo, he said. If they fail to do so, “they are endangering the environment and the lives of many, many miners.”

Recycling could be better

As previous generations of electric vehicles reach the end of their lives, preventing dead batteries from building up is a challenge.

Experts point out that used batteries contain valuable metals and other materials that can be recovered and reused. Depending on the process used, battery recycling can also consume large amounts of water or emit air pollutants.

“The percentage of lithium batteries that are recycled is very small, but with time and innovation this will increase,” said Radenka Maric, professor in the University of Connecticut’s Department of Chemical and Biomolecular Engineering.