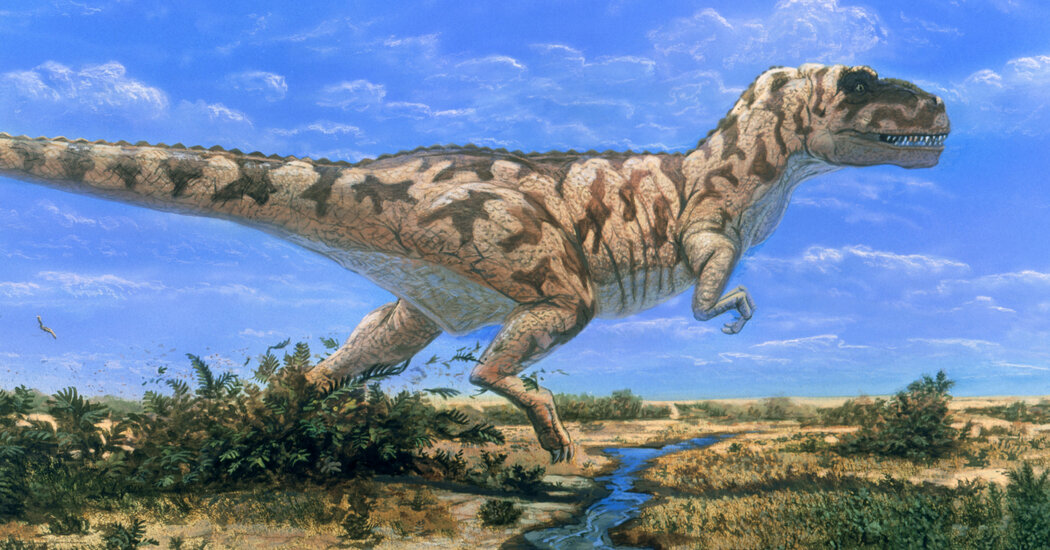 That includes the metabolism. It is no longer believed that dinosaurs are cold-blooded like modern lizards, but they probably weren’t as warm-blooded as mammals. So Dr. Marshall’s team suggested a physiology between that of carnivorous mammals and Komodo dragons. You also had to take into account some uncertainties about where the dinosaurs lived in North America. Paleontologists do not know whether T. rex’s range was limited to fossil sites in the western United States and Canada, or whether it extended to other locations with similar climates from Alaska to the east coast.

With so much unknown about dinosaurs, the scientists didn’t want to find a single definitive answer, but rather set boundaries on what they thought could have been a plausible number. “For most paleontological data, I don’t know how to guess a number,” said Dr. Marshall. “But I can tell you what is a good minimum and what is a good maximum.”

The calculations gave a most likely standing population of 20,000 adults with Tyrannosaurus rex. This would indicate a small distribution equivalent to two adults in an area the size of Washington, DC

However, the uncertainty surrounding this estimate was very great. The same computer simulations showed there was a 97.5 percent probability that at least 1,300 adults but no more than 328,000 adults were present.

If the number of 20,000 were correct, a total of about 2.5 billion adults would have lived in the 2.4 million years that T. rex lived on Earth.

But even Dr. Marshall thinks the number of 20,000 is low. “It just seems inconceivable that you can last a few million years with these few people,” he said. “You just need some terrible plague or something and you’re gone.”

He said he thought the population could have been tens of thousands, or maybe 100,000 or 200,000. Much of the uncertainty is that Damuth’s law is not absolute. Jaguars and spotted hyenas are both carnivorous mammals of similar size, but the population density of hyenas is around 50 times higher.