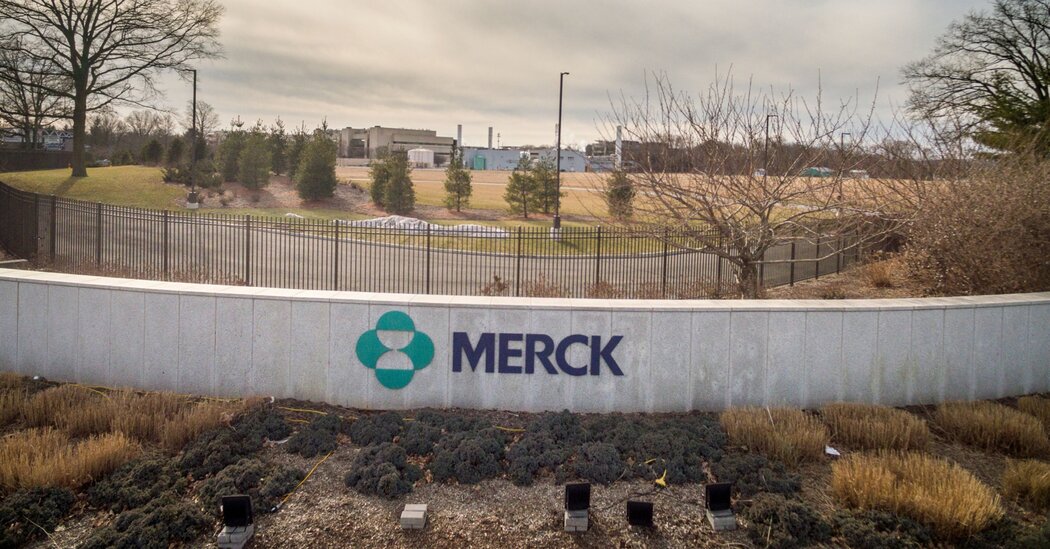 Founded in 1891, Merck has been in the vaccines business for more than 100 years and has developed some of the world’s most famous vaccines, including mumps, hepatitis A and chickenpox. In 2019, it became the first company to receive approval for an Ebola vaccine from the Food and Drug Administration.

However, as the coronavirus spread around the world, Merck was slow to announce plans for a vaccine. By the time details of two vaccine candidates became known in late May, most of the main competitors had already announced contracts, and Pfizer and Moderna had begun early clinical trials.

But Merck didn’t have to be the first to win. Executives decided to pursue two projects that they believed had advantages over competitors. A vaccine developed in partnership with the International AIDS Vaccine Initiative uses the same technology that is based on a harmless animal virus that led to their successful Ebola vaccine. The other, acquired through the purchase of Themis Bioscience, was based on an existing measles vaccine.

Both experimental Covid vaccines, the company said, would be tested with a single dose, and Merck was also looking to see if whoever used the cattle virus could be given orally – two big advantages over potential competitors, especially in developing countries.

In July, Kenneth C. Frazier, CEO of Merck, warned against acting too quickly. “I think if people tell the public that there will be a vaccine by the end of 2020, for example, they are doing the public a serious disadvantage,” Frazier said in an interview with a professor at Harvard Business School. Mr Frazier recently announced that he will be retiring as managing director later this year, a decision that has long been planned.

In an interview in August, Dr. Nicholas Kartsonis, Merck’s senior vice president of clinical research for vaccines and infectious diseases, said the company’s position as the leading vaccine manufacturer has given him the luxury of time. “We are a much bigger company. We’re not so obliged to be the first, ”he said.