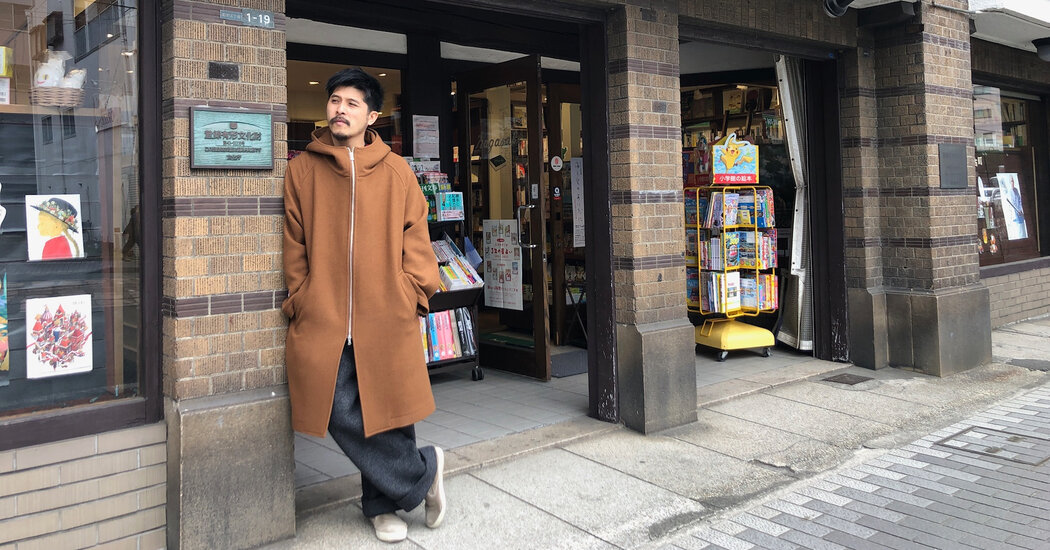 He began to pay attention to people who lived on the streets of Tokyo and built their own houses – just not conventional ones. These houses are made up of everything: cardboard boxes, scrap wood, vinyl sheeting, discarded books, old telephone boxes, reed bars. They are equipped with art and some are equipped with electrical appliances powered by solar generators.

While some of these homes may violate local laws, Japan’s powerful constitution, which guarantees human rights and minimum living standards, protects them and their builders. It was through these houses that Sakaguchi saw a different way of thinking about architecture and began a full-fledged study.

In 2004, Sakaguchi published a guide and acknowledgment in the form of a photographic essay book “Zero Yen House,” in which the various designs were presented. He later held exhibitions and lectures in Philadelphia, Berkeley, California, Nairobi, Kenya, and Vancouver and Banff, Canada. The variety of styles is remarkable: a mobile cardboard house on a wooden cart, a house made from a discarded playground slide, and even a house with a Shinto shrine. He went on to make videos on how to build your own mobile home.

“Sakaguchi’s work is part of a larger movement of artists responding to precarious and unsustainable aspects of Japanese society as witnessed through the cycles of boom, bankruptcy, and natural disasters over the past few decades,” said Jennifer Pastore, art editor for the news site Tokyo Art Beat. The architect Shigeru Ban, for example, is known for his emergency shelters and disaster shelters. After Fukushima, Sakaguchi renovated a crumbling house in Kumamoto as a refugee shelter and called it the “Zero Center”. At one point, there were 30 to 40 families displaced from Fukushima living there.

“These houses are being built on a budget by diverting and recycling the garbage dumped on the street,” wrote Sakaguchi for a 2006 exhibition at the Vancouver Art Gallery. “In that regard, these houses are built from the ingenuity of human nature, not from purchasing power.”