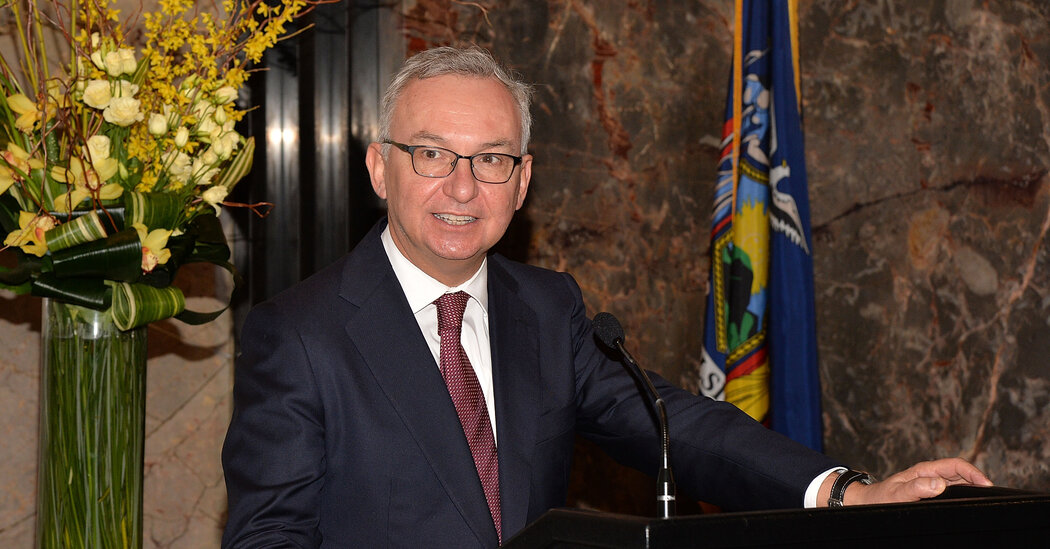 José Baselga was born in Barcelona on July 3, 1959 and received his doctorate in medicine and doctorate from the Autonomous University of Barcelona. He caught the attention of cancer researchers after completing a medical fellowship at Memorial Sloan Kettering, where he and Dr. John Mendelsohn studied the use of monoclonal antibodies in fighting certain proteins associated with aggressive cancers, including lung and breast cancers.

Dr. Larry Norton, Senior Vice President at Memorial Sloan Kettering and Medical Director of the hospital’s Evelyn H. Lauder Breast Center, quickly became interested in Dr. Baselga and served as an early mentor. “He was an artist,” recalled Dr. Norton, adding that he “had a driving force within him and would focus all of his energies on achieving what is necessary to achieve that vision.”

Dr. Baselga returned to Spain in 1996 and founded the Vall d’Hebron Institute for Oncology at the Vall d’Hebron University Hospital in Barcelona. Under his leadership, the center became an international powerhouse in cancer research, testing targeted cancer therapies in early clinical trials. Dr. Baselga became a well-known figure in Spain.

“Spain was not known in the world as a place for research on cancer,” said Dr. Antoni Ribas, the president of the American Association for Cancer Research, who completed his medical training in Vall d’Hebron just before Dr. Baselga took over his role there. said in a telephone interview. “He put Vall d’Hebron, Barcelona and Spain on the map of cancer research.”

After a period from 2010 to 2013 at Massachusetts General Hospital, where he was director of the Department of Hematology and Oncology, Dr. Baselga returned to Memorial Sloan Kettering in 2013 to become chief physician and later chief physician.

He also held various leadership positions in the world of cancer research, including president of the American Association for Cancer Research and editor of Cancer Discovery and other medical journals.

Dr. Baselga resigned under pressure from Sloan Kettering in September 2018 after The Times and ProPublica, the nonprofit investigative journalism outfit, reported that it failed to disclose millions of dollars in drug and health company payments in dozens of research articles in The New England Journal of Medicine and other publications.