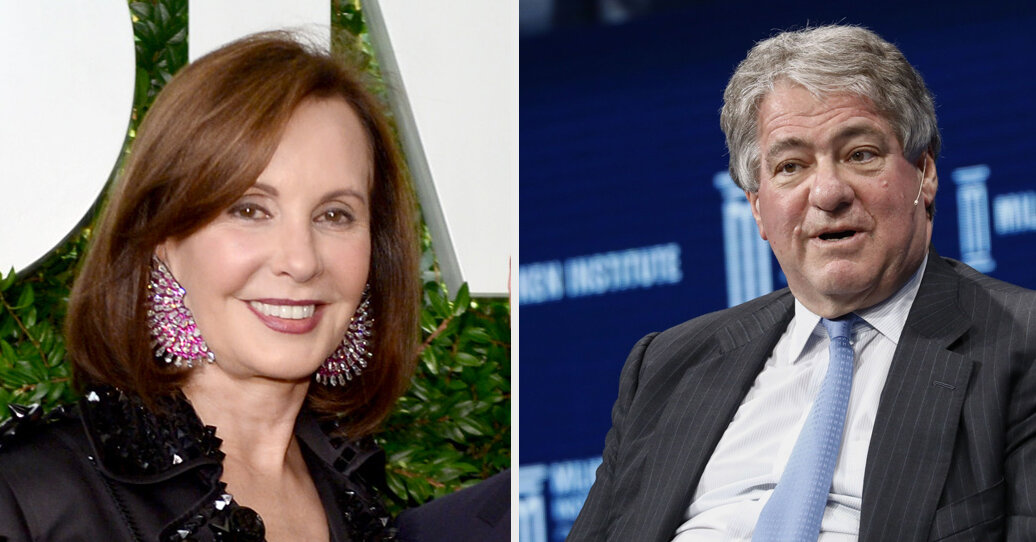 Just a month after investor Leon Black announced that it would not run for re-election as chairman of the Museum of Modern Art, the museum elected its successor on Tuesday: Marie-Josée Kravis, 71, its retired president.

“Thank you so much,” Kravis said during the virtual board meeting on Tuesday in a recording received from The Times. “I know it’s a big responsibility. I will try to do it justice. “

Kravis also praised the director Glenn D. Lowry and the staff for the continued strong exhibitions in the past challenging year. “It is fantastic that we have been able to maintain an unprecedented program during this very difficult time,” she said, adding, “I welcome all your ideas.”

Black, who has chaired the board since June 2018, announced his decision to step down after artists and activists protested his continued service as chairman for being linked to convicted sex offender Jeffrey Epstein.

Pressure rose on Black following the revelation earlier this year that he had paid Epstein $ 158 million for tax and estate advisory services – payments that began several years after Epstein pleaded guilty to soliciting prostitution from a teenage girl in 2008 to have.

Black will remain a MoMA trustee, despite activists objecting to his continued service, saying his presence on the board symbolizes bigger problems at the museum. “Whether black stays or goes, a consensus has emerged,” says StrikeMoMA, a coalition of artist and activist groups, on its website. “Beyond every board member, MoMA itself is the problem.”

The group gathered opposite the museum every Friday to call for a “future after MoMA”. In a recent letter to Lowry, StrikeMoMA announced plans to hold these protests at the museum.

At the board meeting on Tuesday, Ronnie Heyman was also elected to a second term as president.

Kravis, philanthropist and avid collector with her husband, the financier Henry R. Kravis has been a member of the MoMA Board of Directors since 1994 and was previously President from 2005 to 2018.

“She will be an excellent chair,” said Jerry I. Speyer, MoMA’s retired chairman, who served alongside Kravis, real estate manager. “She combines intelligence, appreciation for great art and has a wonderful relationship with the employees. The museum couldn’t ask for more. “