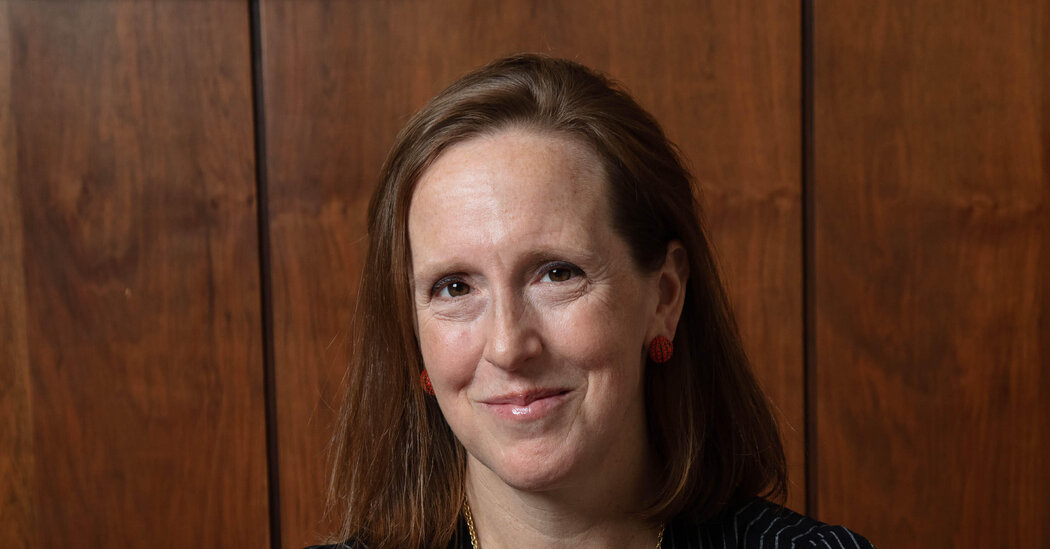 Sarah Meister has been named executive director of the Aperture Foundation, a non-profit organization that supports and promotes the art of photography.

The 49-year-old master is a photo curator at the Museum of Modern Art, where she has spent her entire career. She succeeds Chris Boot, who is leaving after 10 years to return to his native England.

Aperture publishes photo books and a quarterly magazine, maintains a website, and sponsors lectures and exhibitions. Until shortly before the outbreak of the coronavirus pandemic, she operated a public program room in Chelsea. One of the challenges for the new managing director is buying or renting a new headquarters.

Aperture was founded in 1952 in San Francisco by a famous group that included Minor White, Ansel Adams, and Dorothea Lange. It has edited major monographic books by a number of photographers, including Diane Arbus, LaToya Ruby Frazier, Nan Goldin, Richard Misrach, and Deana Lawson. “Aperture’s publishing program, ie the books and the magazine, is central to anyone thinking about photography today,” said Meister in a telephone interview this week. “Throughout my career, I’ve been interested in the limits of photography. Aperture has shown a deep commitment to this plurality from the start – who has been excluded and who says who is in and who is out. I don’t think photography exists in isolation from life or art. “

Cathy Kaplan, Chair of the Board of Trustees, said in an interview that Meister was selected after a search of more than a year. “We wanted to find someone who had a vision for Aperture as a cultural institution that it would fit into and would work with other art institutions in New York,” she said.

Since being appointed MoMA curator in 2009, Meister has organized exhibitions by Bill Brandt, Walker Evans, and Eugène Atget. Last year she presented the well-received retrospective “Dorothea Lange: Words & Pictures”. She is currently curating an exhibition on Brazilian modern photography that was produced by an amateur club in São Paulo in the mid-20th century. The opening is planned for May. At that point she will take up her new position.

At MoMA, Meister was the last to work with John Szarkowski, the influential department head who ruled the field for three decades. Although Szarkowski, who died in 2007, was already director emeritus when Meister came fresh from college in 1997, she assisted him in exhibitions by Atget and Evans.