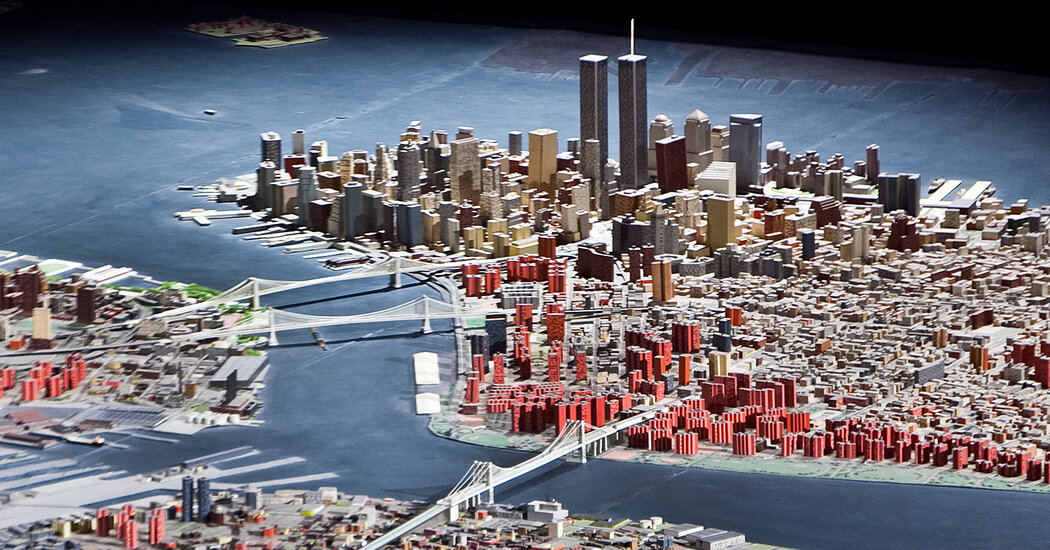 The Morgan Library & Museum, the University of Chicago, and the new Georgia O’Keeffe Museum in Santa Fe, NM are among the 239 National Endowment for the Humanities grant recipients announced on Tuesday.

The $ 28.4 million grant is the second round of awards this year and will support projects in museums, libraries, universities, and historic sites in 45 states, as well as Washington, DC, and Puerto Rico. They enable the creation of a documentary about the Colfax Massacre – in which dozens of former slaves were killed while rebuilding a city in Louisiana – by City Lore, a New York nonprofit art gallery; the development of Archaeorover, an autonomous robot that uses ground penetrating radar to search for buried locations and artifacts, by researchers from the University of Pennsylvania; and researching a biography of neuroscientist and author Oliver Sacks by Laura J. Snyder, a New York based writer and researcher.

Adam Wolfson, acting chairman of the foundation, said in a statement that the projects, which include high school and college student education programs and multi-agency research initiatives, “demonstrate the resilience and breadth of our nation’s humanities institutions and practitioners.”

In New York, 35 state cultural organizations receive $ 3.6 million in grants. The funding will help create a new exhibition on portrait painting by Northern Renaissance artist Hans Holbein the Younger at the Morgan Library & Museum, due to open next spring; an exhibition at the Queens Museum that reinterprets its “Panorama of the City of New York” from the World’s Fair in the context of its links to urban planning, including how urban expansion fueled racism and classicism, on the occasion of the Panorama’s 60th anniversary Year 2024; and a reinterpretation of the American art galleries at the Brooklyn Museum to focus on underrepresented voices. These galleries are expected to reopen before 2025.

The funding will also support the storage of 117 Chinese opera costumes and 330 pieces of traditional Chinese clothing called qipaos that were damaged in a January 2020 fire at the Museum of Chinese in America, as well as the preservation of 70,000 photographs, political cartoons, and other materials that the 123-year history of the Jewish publication The Forward.

Elsewhere, the grants will help reinterpret the colonial Old North Church in Boston and its community’s links to slavery from the American Revolution to the Civil War, help create a digital catalog of Georgia O’Keeffe’s works, and enable a comprehensive publication , freely available print and online edition of all extant Greek and Latin inscribed laws from Classical Rome by the University of Chicago.