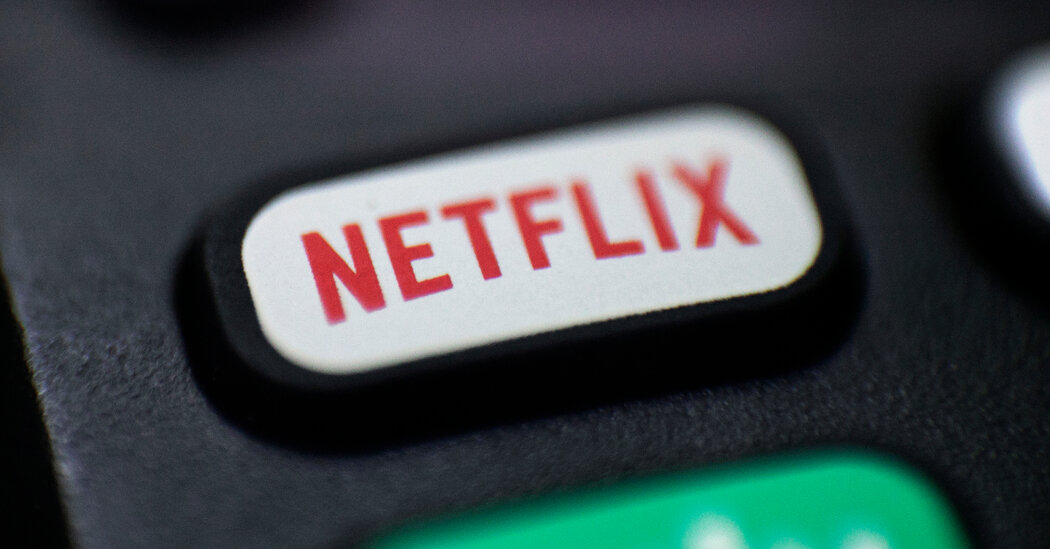 Would you like to see “The Queen’s Gambit” or “Lupine”? If you’ve borrowed a Netflix password from a family member or friend, you may need to pay now.

Netflix has begun testing a feature that could encourage users who borrow a password from someone outside their household to purchase a subscription.

The company said it was testing the feature with a limited number of users. This could mean a broader crackdown on the common practice of exchanging passwords between relatives and friends to avoid paying for the popular streaming service.

“The test is intended to ensure that people who use Netflix accounts are authorized to do so,” the company said in a statement.

Some users recently noticed the feature when they logged into a shared Netflix account and saw “If you don’t live with the owner of this account, you’ll need your own account to continue watching” on their screen.

To resume playback, these users were asked to either verify their account by entering a code sent to them via text or email, or to log into Netflix with their own account. You also had the option to complete the review process later.

A basic Netflix subscription, which allows customers to watch on one screen at a time, costs $ 8.99 per month. Customers who pay more can watch additional screens at the same time.

Netflix declined to fully discuss its new feature, which The Streamable, an industry news site, had extensively covered. However, industry analysts said this could be part of an effort to enforce the often overlooked Netflix Terms of Service, which state that Netflix’s service and content are “for your personal, non-commercial use only, and not to anyone outside of yours Household may be passed on “.

The test also appears to be more of a nudge to buy a subscription than an iron-fisted approach. For example, someone who borrowed a password from a friend or family member might ask for the verification code sent by Netflix.

“I’m not convinced this is a large-scale attack,” said Michael D. Smith, professor of information technology and marketing at Carnegie Mellon University in Pittsburgh. “It could be a warning shot over the bow of some pirates.”

But just remembering that sharing passwords is not allowed could tempt some people to buy subscriptions instead of continuing to use the ones paid for by their friends or relatives.

“Even slight signals that piracy is unacceptable could change people’s behavior,” he said.

The test comes as Netflix viewership increased dramatically during the coronavirus pandemic.

Netflix had previously indicated it was looking for ways to stop password sharing. Gregory K. Peters, the company’s chief product officer, said during an October 2019 call for a corporate earnings review, Netflix was “investigating”.

“We’re going to see these consumer-friendly ways to push the boundaries again,” said Peters, adding that the company “had no big plans at the time to announce this”.

Professor Smith said the company is clearly losing significant revenue from people who use the service but don’t pay for it.

“Sharing your password is piracy, and it could cost Netflix a lot of money if people who would otherwise sign up used their friends’ passwords, so that’s definitely a problem,” he said. “The real challenge for them is figuring out who are the password sharers and who are the legitimate accounts.”

Business concerns aside, requiring users to enter a code via text message or email could also have security benefits, said Lorrie Faith Cranor, professor of computer science and engineering and public order at Carnegie Mellon.

Hackers could, in theory, change a customer’s Netflix account settings and put more charges on the person, she said. They could also get access to information that could help them break into other accounts, especially if the customer is using the same password for multiple accounts. “That’s a very common thing,” she said.

Requiring a user to enter a code sent via text or email – a process known as two-factor authentication and used by many social media and banking apps – makes it difficult for attackers to break in .

“I’m not sure it’s a big advantage,” said Professor Cranor, “but there is a certain advantage.”