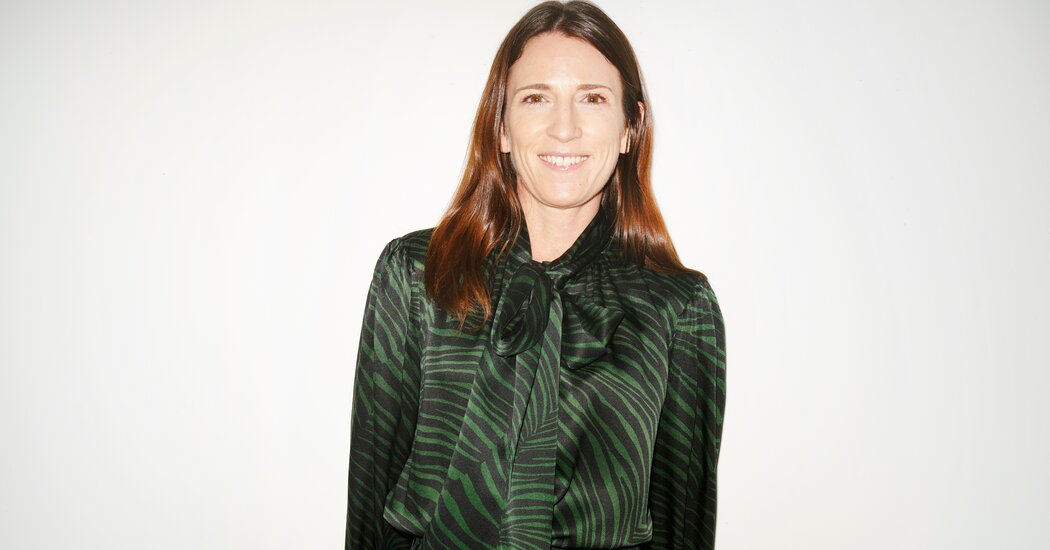 The Parrish Art Museum, which exhibits works by artists from Long Island, announced Wednesday that Kelly Taxter would be the next director. She succeeds Terrie Sultan, who ran the museum for 12 years before stepping down in June.

Taxter, who owned a gallery for years and is currently the contemporary art curator for Barnett and Annalee Newman at the Jewish Museum, said the role will allow her to combine her curatorial background with her entrepreneurial spirit.

“We are at a pivotal moment for change in the art world,” she said. “And I look forward to being part of it. I hope to make the museum relevant at a local and global level all year round. “

The Parrish was founded in 1898 in Southampton Village on Long Island’s East End. In 2012, a 34,400-square-foot facility opened in Water Mill, NY, designed by Swiss architects Herzog and de Meuron, and includes sky-lit galleries and verandas

Sultan oversaw construction and organized more than a dozen exhibitions and projects with Chuck Close, Tara Donovan and Maya Lin during her tenure.

Since joining the Jewish Museum in 2013, Taxter has organized extensive surveys on the works of Marc Camille Chaimowicz and Rachel Feinstein and has co-curated an exhibition on Isaac Mizrahi. She has also directed commissions, projects and exhibitions with Eliza Douglas, Eva LeWitt and Vivian Suter and next year she will act as guest curator for the first US survey of the filmmaker Jonas Mekas, who died in 2019.

The Parrish’s galleries have been closed since January 5 due to increasing coronavirus cases, although the museum is hoping to reopen in the spring. An outdoor sculpture exhibition on the museum’s 14 hectare lawn, “Field of Dreams”, will remain open to visitors and free of charge.

The museum is best known for its annual summer fundraising gala, which is a high point of the Hamptons season and typically attracts more than 500 visitors.

Mary E. Frank, the president and co-chair of the museum’s board of directors, said closing their doors from March to early August last year meant they had missed out on revenue from the busy summer season. The museum cut its budget from $ 5.5 million to $ 4 million last year and implemented layoffs and vacations, she said.

The museum has more than 3,000 works from the 19th century to the present in its permanent collection, including works by Jackson Pollock, Roy Lichtenstein, Lee Krasner, and Willem de Kooning.

Taxter will officially begin her new role on March 22nd.