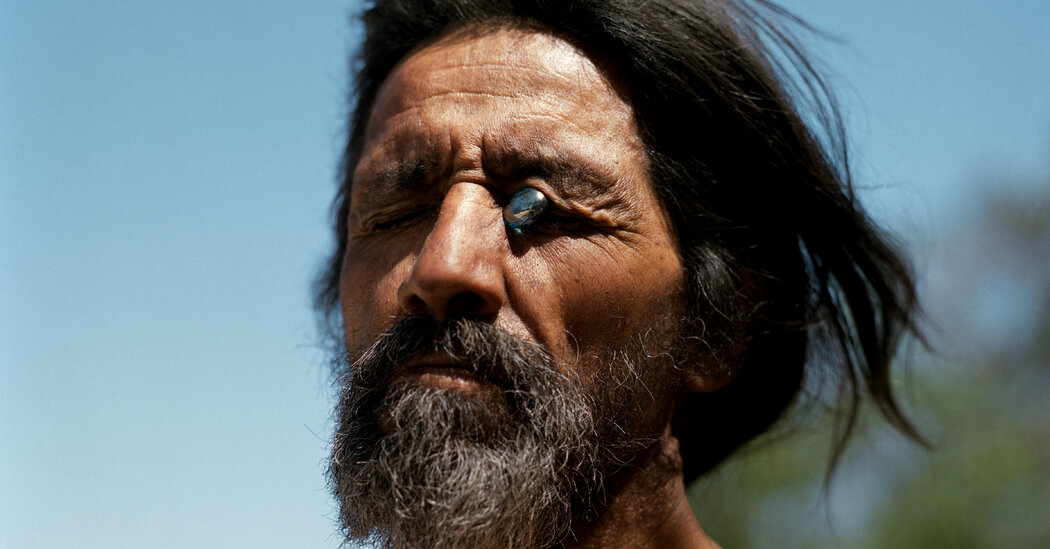 According to legend, when the Roman Catholic Church forced Galileo to revoke his astronomical evidence that the earth revolves around the sun, he mumbled: “But it still revolves.” May the photographer Paul Graham, who organized the exhibition and also published the beautiful companion book, thought that this would be a suitable title. “He said, ‘My observations of the world are still important,'” said Graham.

Documentary photography has gone out of fashion in recent years. The critical referees in museums and galleries prefer images that were created in a studio, lifted off a computer screen, generated through digital manipulation and put together from previous photos – anything but taken directly in front of the photographer’s door. This deductible is comparable to the abandonment of realism by novelists, which Tom Wolfe lamented in a much-discussed 1989 essay in Harper’s as a renunciation of responsibility and power. In photography, solipsism is even more daunting because, as Graham says, “The world matters – this is the very core of photography, which is about life.”

Although all of the photos on the show were taken before the pandemic, they will be seen together roughly a year after the lockdown began. “The show’s name had a different level of meaning after Covid,” said Graham. “The world goes on. If you look back on these pictures taken before Covid, you will find that I had it so good, the freedom to walk around and touch strangers, the ability to walk into people’s homes. It lets you see, as photography can, the effortless beauty or the unspoken flow of life. “

Formalism is a foxhole that too many photographers have dug themselves into, perhaps to demonstrate that their work is qualified as art. If that’s their reasoning, they’re acting out an old war, and it’s a strange thing to do now when photography has by and large been equated with the other arts. A more intriguing explanation for photography’s departure from the real world is the rise of the virtual, especially as it gushes in a deluge of images on our phones. One can begin to believe in the primacy of Simulacra and think that the correct subject of one picture is another picture.