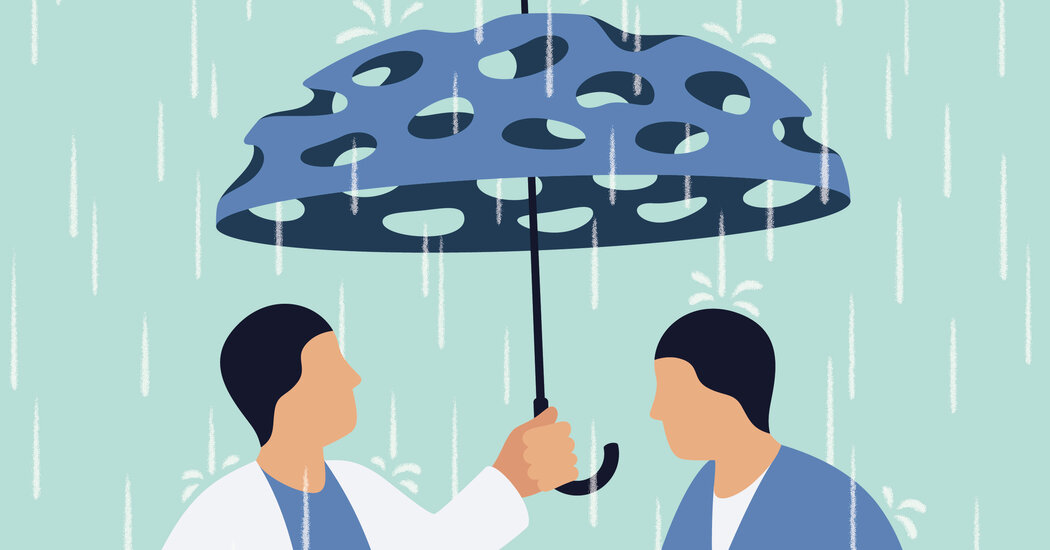 When assessing government-funded research projects – presumably a cleaner company – I re-asked the questions that people in crises keep asking me. Is this study useful in any way to my son or sister? Or, more generously, given the pace of research, could this work possibly be useful to someone at some point in their life?

The answer was almost always no. Again, this does not mean that the tools and technical understanding of brain biology have not been further developed. It’s just that these advances didn’t affect mental health in one way or another.

Don’t take my word for it. In his upcoming book, Recovery: Healing the Mental Health Care Crisis in America, Dr. Thomas Insel, former director of the National Institute of Mental Health: “The scientific advances in our field have been breathtaking, but as we studied risk factors for suicide, the death rate had increased by 33 percent. As we identified the neuroanatomy of addiction, deaths from overdose had tripled. While we were mapping the genes for schizophrenia, people with the disease were still chronically unemployed and died 20 years earlier. “

And it continues to this day. Government agencies like the National Institute on Drug Abuse and the National Mental Health Institute continue to double up, pouring huge sums of taxpayers’ money into biological research to someday find a neural signature or “blood test” for possible psychiatric diagnoses, perhaps someday in the Future useful – while people are in crisis now.

I’ve written about some of these studies. For example, the National Institutes of Health is conducting a $ 300 million study of brain imaging in 10,000+ young children with so many interacting variables for experience and development that it is difficult to pinpoint the study’s main goals. The agency also has a $ 50 million project underway to try to understand the myriad, cascading, and sometimes random, processes that occur during neural development and that could underlie some mental health issues.

This kind of great scientific effort is well-intentioned, but the payoffs are indeed uncertain. The late Scott Lilienfeld, big-budget psychologist and skeptic of brain research, had his own terminology for these types of projects. “They are either fishing expeditions or Hail Marys,” he would say. “Make your choice.” When people drown, they care less about the genetics of breathing than they are about a lifesaver.

In 1973, well-known microbiologist Norton Zinder took over a committee that considered the National Cancer Institute’s grants to study viruses. He concluded that the program had become a “gravy train” for a small group of preferred scientists and recommended that their support be cut in half. A tough, Zinder-like review of current behavioral research spending, I suspect, would result in equally sharp cuts.