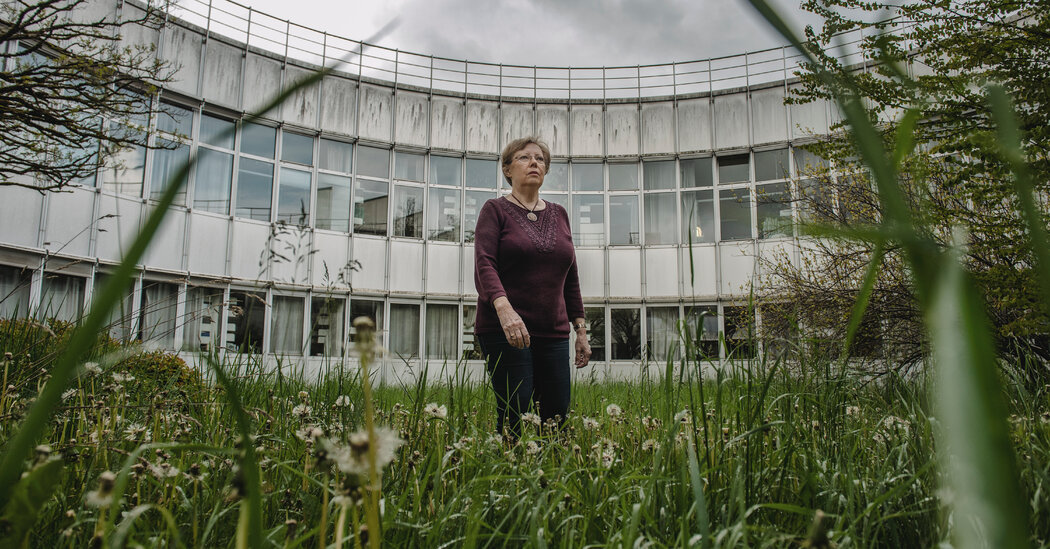 In 1968 the Koepckes of Lima moved into an abandoned piece of primary forest in the middle of the jungle. Her plan was to conduct field studies on his plants and animals for five years and explore the rainforest without exploiting it. “I wasn’t exactly thrilled with the prospect of being there,” said Dr. Diller. “I was 14 years old and I didn’t want to leave my schoolmates sitting in the dark that I imagined under tall trees whose canopy didn’t even allow a glimmer of sunlight.”

To Julian’s surprise, her new home was far from dreary. “It was beautiful, an idyll on the river with trees that bloomed glistening red,” she recalls in her memoir. “There was mango, guava, and citrus fruits, and above all, a magnificent 50-meter high lupuna tree, also known as kapok.”

The family lived full time in Panguana with a German shepherd, Lobo, and a parakeet, Florian, in a wooden hut on stilts with a roof made of palm-straw. Juliane was homeschooled for two years and received her textbooks and homework in the mail until school authorities ordered her to return to Lima to finish high school.

“A place of peace and harmony”

Dr. Diller’s parents not only conveyed their love for the Amazon wilderness to their only child, but also knowledge of the inner workings of its volatile ecosystem. If you ever get lost in the rainforest, they will advise, find running water and follow its course to a river that is likely to be home to human settlements.

Her advice turned out to be forward-looking. In 1971, while migrating away from the crash site, Juliane came across a creek that became a creek that eventually became a river. On the 11th day of her ordeal, she stumbled into the camp of a group of forest workers. They fed her cassava and poured gasoline into her open wounds to rinse out the maggots that “protruded like asparagus tips,” she said. The next morning the workers took her to a village from where she was flown to safety.

“For my parents, the rainforest station was a place of refuge, a place of peace and harmony, isolated and sublime,” said Dr. Diller. “I feel the same. The jungle was my true teacher. I learned to use old Indian trails as shortcuts and created a system of paths with a compass and folding rule to orient myself in the thick bush. The jungle belongs to me as much as love belongs to mine.” Man, the music of the people who live on the Amazon and its tributaries, and the scars left from the plane crash. “