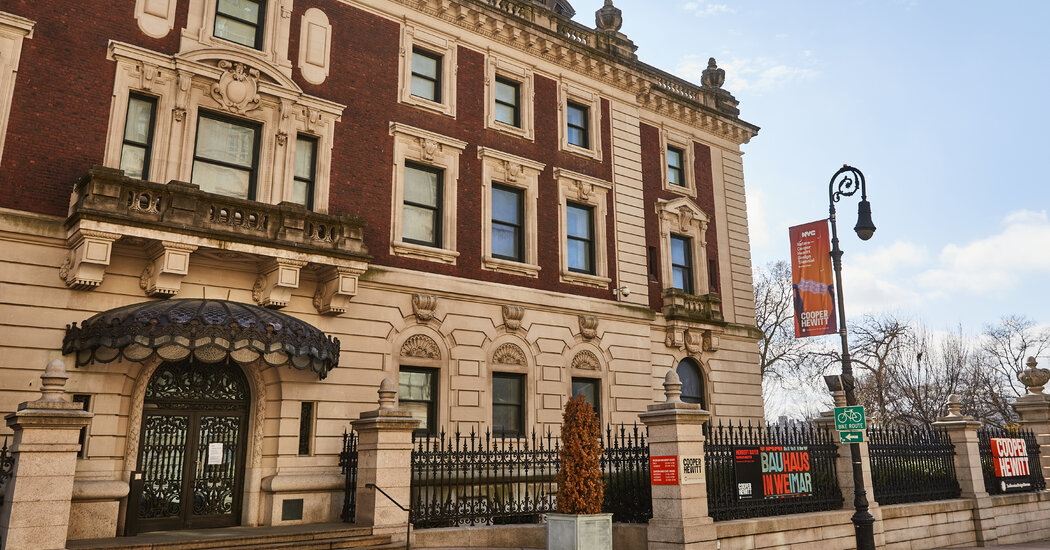 The Smithsonian Institution, which reopened eight of its Washington area institutions this month, announced a schedule on Wednesday to bring the rest of its pandemic-closed museums – including two in New York – back online by the end of August.

The Cooper Hewitt, Smithsonian Design Museum in New York opens on June 10th. Entry is free until October 31st, but tickets must be reserved online in advance.

“Willi Smith: Street Couture,” which opened just before the museum’s pandemic, is being extended through October 24th. “Contemporary Muslim Fashions,” organized by the San Francisco Art Museums, will be on view through July 11th.

Four more reopenings will take place in Washington in July: the National Museum of African Art and the Freer Gallery of Art on July 16, followed by the National Air and Space Museum and the Smithsonian Institution Building, known as Castle, on July 30 (The Sackler) The art gallery, which shares a building with the Freer Gallery, will be closed until November due to the construction of an exhibition.)

The Smithsonian also announced a reopening of the Arts and Industries Building in November, which has been closed to the public since 2004. The new free exhibition “FUTURES” celebrates the 175th anniversary of the Smithsonian and features nearly 150 objects, including an experiment Alexander Graham Bell telephone, a Covid-friendly support robot that reduces loneliness, and a video game that does with the eyes can be played. It will be on view through July 2022.

For most locations, visitors must reserve free timed tickets online, which will be available one week before an institution is scheduled to reopen. A Smithsonian spokeswoman said capacity will vary, but will start at 25 percent and then increase when the Smithsonian believes it can safely accommodate more visitors.

Additional precautions are also taken: The museums require face coverings for everyone aged 2 and over. However, fully vaccinated visitors are not required to wear them outdoors. Some websites will shorten their hours of operation, and some museum cafes and retail stores may closed.

The Smithsonian reopened eight of its museums in the Washington area between July and October last year, but had to close them again in late November as the number of coronavirus cases increased across the country. The institution’s other museums have been closed since March 2020.