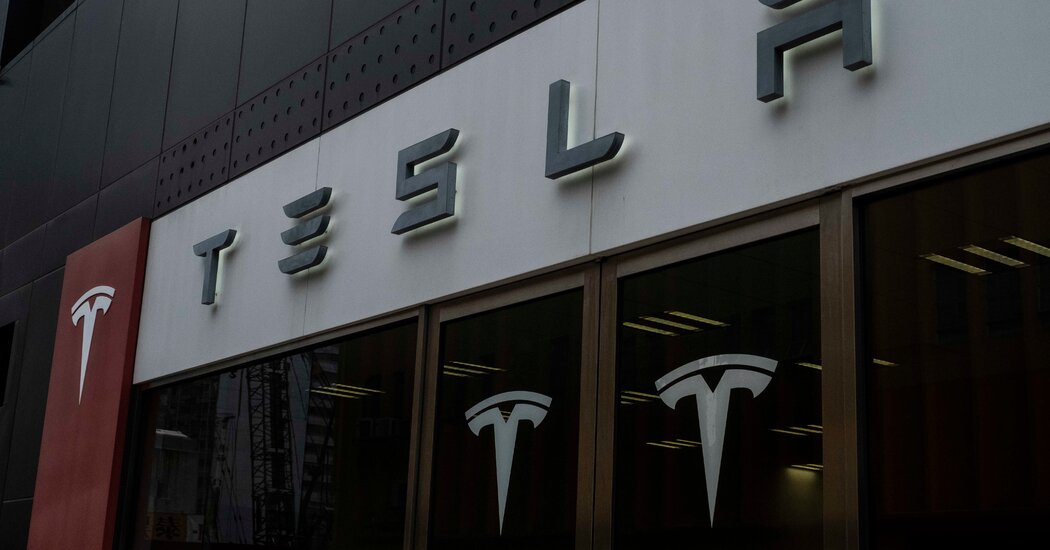 Three months after Tesla announced it would accept the cryptocurrency Bitcoin as a means of payment, the electric car manufacturer abruptly reversed course.

In a message posted on Twitter on Wednesday, Elon Musk, Tesla’s chief executive officer, said Tesla had suspended accepting Bitcoin because of concerns about the energy consumption of computers crunching the calculations that back the currency.

“Cryptocurrency is a good idea on many levels and we believe it has a bright future, but it cannot result in high environmental costs,” wrote Musk. “We are concerned about the rapidly increasing use of fossil fuels for bitcoin mining and transactions, especially coal, which has the worst emissions of any fuel.”

Earlier this year, Tesla announced it had bought $ 1.5 billion worth of Bitcoin, and Mr Musk announced the company’s plan to accept the currency. Tesla later sold around $ 300 million of its Bitcoin holdings, revenue that replenished profits in the first quarter.

“Tesla will not sell bitcoin and we intend to use it for transactions once mining moves to more sustainable energy,” wrote Musk on Wednesday of the process by which new bitcoin is created.

According to Coindesk, the price of Bitcoin fell slightly after the announcement.

“Bitcoin uses more electricity per transaction than any other method known to man, so it’s not a great climate thing,” Bill Gates said in February.

Mr Musk also said Wednesday that Tesla is “researching” other cryptocurrencies that use a fraction of the energy used by Bitcoin. Mr Musk was a promoter of Dogecoin, a cryptocurrency that started out as a joke but exploded in value. On an appearance on Saturday Night Live last week, Mr. Musk described Dogecoin as “hectic.” Dogecoin fell nearly a third in price on the night of the show.