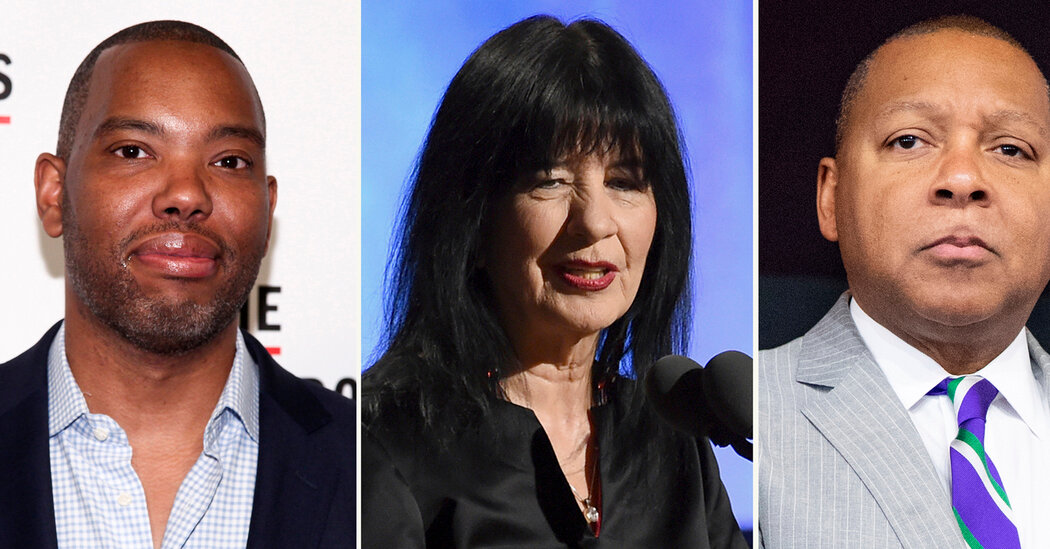 The American Academy of Arts and Letters, an honorary society of leading architects, artists, composers and writers, announced 33 new members on Friday to expand and diversify.

Among them are the painter Mark Bradford, the poet Joy Harjo, the artist Betye Saar and the composer Wynton Marsalis and the writer Ta-Nehisi Coates.

The institution, founded in 1898, had limited its membership to 250 since 1908. Members are elected for life and do not pay any dues. In addition to 33 members, the academy announced that it will grow to 300 members by 2025. The step towards diversification comes as the arts deal with issues of race, inclusion and social justice.

“The Board is committed to creating a more inclusive membership that truly represents America and believes that expanding the Academy’s membership will allow the Academy to more easily achieve that goal,” the organization said in a statement.

Early on in its inception, the organization, which now manages more than 70 awards and prizes totaling over $ 1 million, consisted mostly of white men like Theodore Roosevelt, Augustus Saint-Gaudens, John Singer Sargent and Mark Twain. So far, new members could only be elected after the death of existing members.

“That the doors of the institution have opened to a more representative membership is a symbol of a cultural change that is long overdue,” said Harjo in an email to the New York Times.

“Every culture has helped restore, reshape and revamp this land,” she added. “Together we are a rich, dynamic field of action in every shade, tone and rhythm.”

The Academy heralds its most diverse group as institutions across the country have reckoned with racial justice, justice and inclusion over the past year. The Andrew W. Mellon Foundation announced a $ 5.3 million program last June to distribute curated book collections to prisons across the country. Later $ 250 million was pledged to reconsider the land’s monuments and memorials and incorporate the history of the marginalized people. In January, the Library of Congress also announced a Mellon-funded initiative to expand its collection and provide future librarians and archivists with multiple contacts.

Staff from other arts organizations are also voicing their problems with the gatekeepers of the high arts: a coalition of the Metropolitan Museum of Art, the Metropolitan Opera, the Museum of Modern Art, the Guggenheim Museum, and other New York-based cultural institutions have issued an open letter in the social media about the “unfair treatment of black and brown people” last year, in which, among other things, the “immediate elimination of ineffective, biased administrative and curatorial leadership” is demanded.

The academy includes only American architects, artists, writers, and composers. New additions that do not belong to these categories include honorary members such as Mikhail Baryshnikov, Spike Lee, Unsuk Chin and Balkrishna Doshi.

All new members will be accepted in a virtual award ceremony on May 19th.