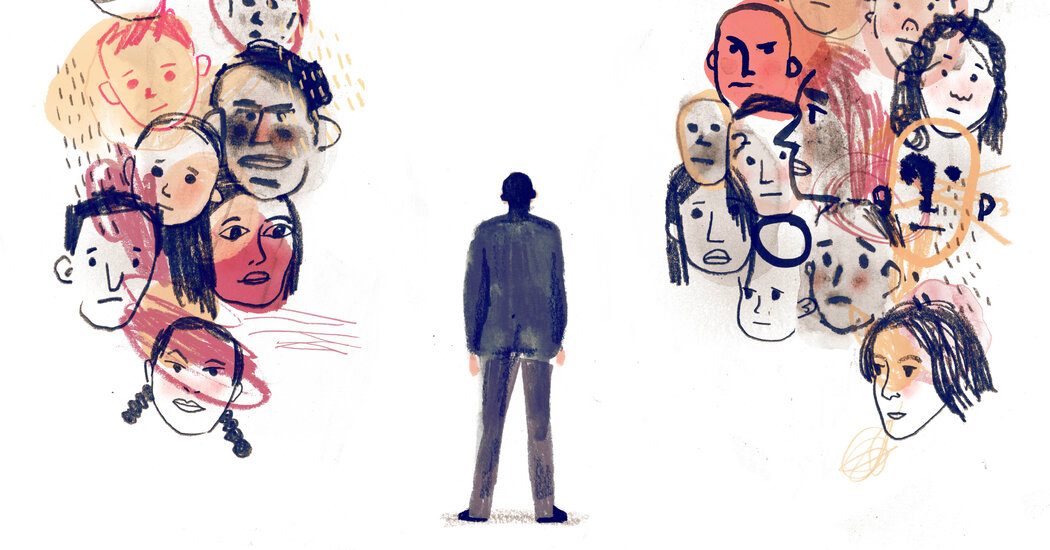 In contrast to sperm banks in the Netherlands, which forbid anonymous donation, international sperm banks usually register donors under an alias or number. They also rely on customers to volunteer to report their child’s births when tracking the offspring of sperm donors, and this count is not always accurate. And there is no international register for sperm donors, so a recipient cannot easily know where else their donor has donated or how many half-siblings their children might have.

Ms. de Boer said she had contacted mothers who had children of Mr. Meijer in Australia, Italy, Serbia, Ukraine, Germany, Poland, Hungary, Switzerland, Romania, Denmark, Sweden, Mexico and the United States. Some were in contact with the two Dutch mothers who are friends with Ms van Ewijk and confirmed their reports with this reporter.

A German woman told The Times that she acquired Mr. Meijer’s semen through Cryos; Although he had donated under a pseudonym, she was able to find out his real name. In 2019 she received a letter from Cryos informing her that her donor “has donated in countries outside Denmark in breach of the contract that he signed with Cryos to donate exclusively to our sperm bank.”

The letter added, “This means that the donor allegedly had more pregnancies than the pregnancies registered in our system.” The company also informed the Danish health authorities, the letter said, and stopped distributing its semen.

In an email, Mr. Meijer said he did not remember being told he was not allowed to donate in other clinics: “Clinics have done intensive health and genetics screenings and interviews and I have passed them all but I don’t exactly remember this procedure to say anything about it. “In a second email he said,” Until recently there were no strict agreements among the sperm banks to check that donors were not donated elsewhere had.”

Peter Reeslev, the CEO of Cryos, insisted on comment, insisting that a Cryos donor could not have registered without knowing the exclusivity clause. “NO,” he wrote in an email. “Donors sign and undertake by contract not to donate to any tissue company other than Cryos beforehand and undertake not to donate sperm to other sperm banks / tissue centers in the future either.”

He added, “In general, Cryos distances itself from any form of serial sperm donation as it is important not to exceed national pregnancy rates in any country they send sperm to.”