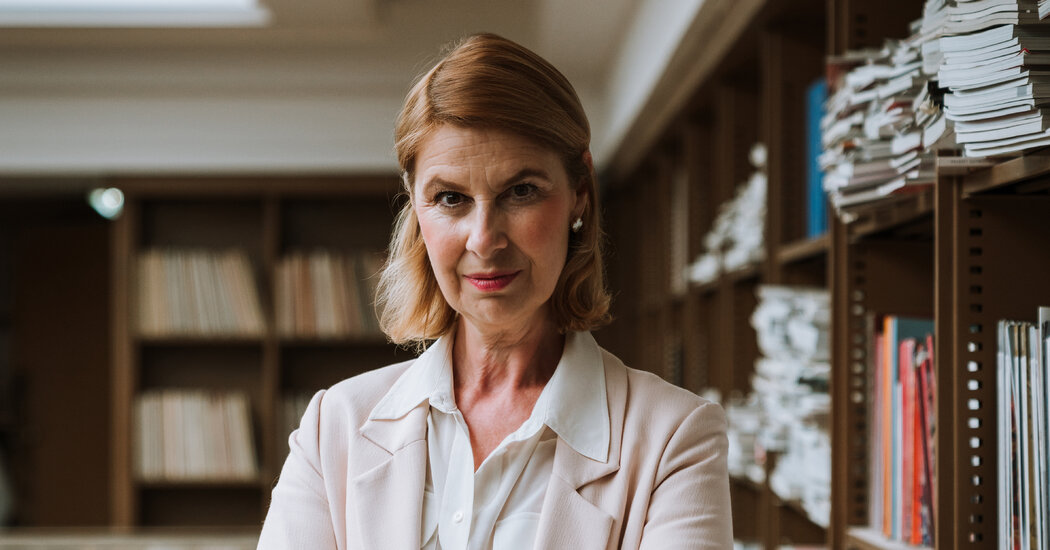 Polack had already made a name for himself abroad, as a member of an international task force in Germany, after Cornelius Gurlitt, whose father Hildebrand bought works of art for Hitler, discovered around 1,500 abducted works.

While working for the task force, she discovered the key to the Dorville story. She looked at the back of a portrait of the Impressionist painter Jean-Louis Forain and saw a yellowed label with an item number from the auction catalog in Nice. “CABINET d’un AMATEUR PARISIEN”, it read, without any further information about the identity of the seller.

Fascinated, she traveled to the city and discovered the auction catalogs, the auction logs, the identity of the seller and documents in public archives that prove the involvement of the Commissariat for Jewish Affairs of the Vichy government. She worked with a genealogical firm, found the Dorville heirs, and then became friends.

“Their perseverance, their fighting spirit is incredible,” says Philippe Dagen, art historian and critic of the newspaper Le Monde, who wrote a book about looted art with Polack.

“The Indiana Jones of Looted Paintings” is how it was described by Le Point magazine.

Almost eight decades after the auction, the aftermath of the Nice sale continues to haunt France, pitting the French government against Dorville’s heirs, reviving the ugly story of the Louvre’s involvement in a troubled sale, and placing Polack in an awkward position.

Dorville’s heirs claim that the sale of his artwork was enforced under anti-Jewish war laws, making it an illegal act of “expropriation” or looting. They argue that the five family members who perished in Auschwitz might have found a way to survive if the government had given them the proceeds from the auction.