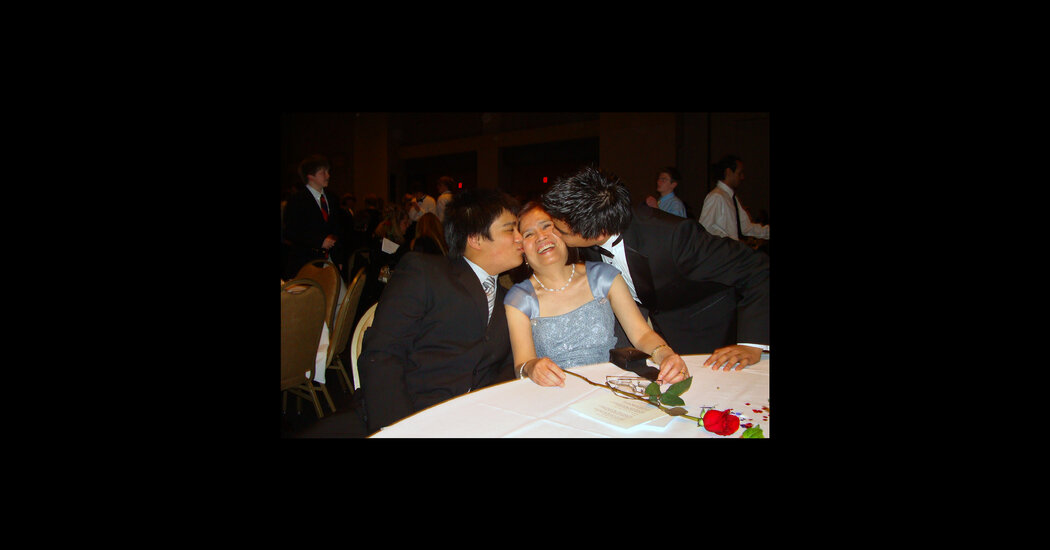 Dr. Mehl, 73, the son of European immigrants who escaped the Holocaust, grew up in Brooklyn and spent his entire 50-year career at New York University, often kibbling with lab technicians, cafeteria staff, and security guards in the hallway. Colleagues named him NYU Mayor

He could also be blatantly emotional. “When he dropped me off at summer camp, he was the only crying father,” said his daughter.

Dr. Flour was a voracious reader – World War II history books, Israel and the United States were his favorites. Whenever he traveled, he woke up every morning to tackle a grueling route of museums, monuments, and restaurants. “He would plan the next vacation before we got home,” said his wife Nancy Greenwald.

At a time when many doctors are retiring, Dr. Flour insisted on working full-time even though he was finally ready to move out on Fridays last March. He laid out a precise plan for that first Friday: wake up, read the newspaper, go back to bed, have breakfast, and then take a nap. But he woke up that day with a backache, and when it got unbearable, Ms. Greenwald decided to call an ambulance. (Four of the patients he treated last week had later tested positive for the virus.)

It was only when the rescue team refused to climb inside that Ms. Greenwald realized that her husband might have contracted the coronavirus. Her searest memory was standing outside New York University later that day when a long line of ambulances with flashing lights waited to take patients to the emergency room. A few days later, she also contracted Covid-19, but recovered quickly.

In one of his final pre-intubation discussions, Dr. Flour from his wife and daughter that he would be awake in 10 days, but not before he made fun of the lousy food. He was on a ventilator for 50 days and died on May 20.

If you are thinking of suicide, call the National Suicide Prevention Lifeline at 1-800-273-8255 (TALK). For a list of additional resources, see SpeakingOfSuicide.com/resources.