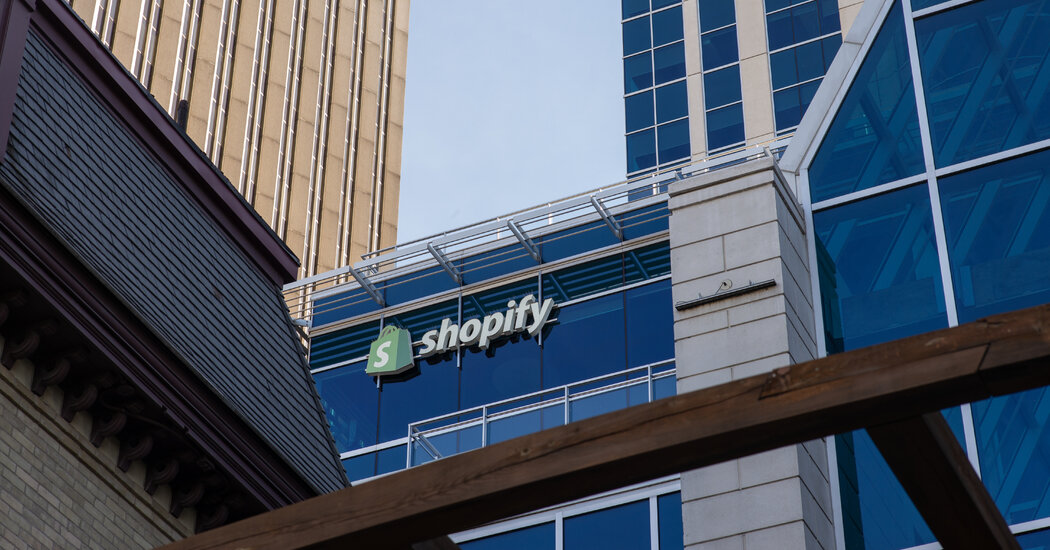 TikTok and Shopify, the e-commerce platform, announced on Tuesday that they were working together to offer consumers the option to shop directly from the TikTok app for the first time.

TikTok is best known as a video app that offers entertainment and memes. Users couldn’t buy products directly from the app, even though TikTok has plenty of influencers who often talk about clothing, makeup, and household products. Instead, users could only buy goods on TikTok through ads in the app.

But as part of the new partnership, Shopify merchants participating in a pilot program can add a shopping tab to their profiles and link to products in TikTok posts. Shopify said it expects the feature to roll out to all of its retailers in the fall.

TikTok is partnering with Instagram and Facebook to offer in-app shopping, part of a larger shift towards social commerce – buying products directly on a social media platform – as developers look for new ways to make money with their audience to earn.

“Social commerce is important because it is the new marketplace,” where consumers can find and buy new products, said Harley Finkelstein, President of Shopify, in an interview.

The move to in-app shopping reflects how people are already using the app to find products, said Blake Chandlee, president of global business solutions at TikTok. According to a survey that TikTok carried out with London-based market researcher Walnut Unlimited in the fall, the app inspired two-thirds of users to shop, even if they hadn’t planned to. The hashtag #tiktokmademebuyit has 4.6 billion views.

One of the retailers that are part of the new pilot program is Kylie Cosmetics, Kylie Jenner’s makeup and skin care brand, which has two million followers on TikTok. Ms. Jenner’s personal TikTok account has 34.9 million followers.

On social media, I’ve “grown my audience and community,” Ms. Jenner wrote in an email. “The ability to buy my products directly on these platforms is so important because that’s where our audience goes first.”