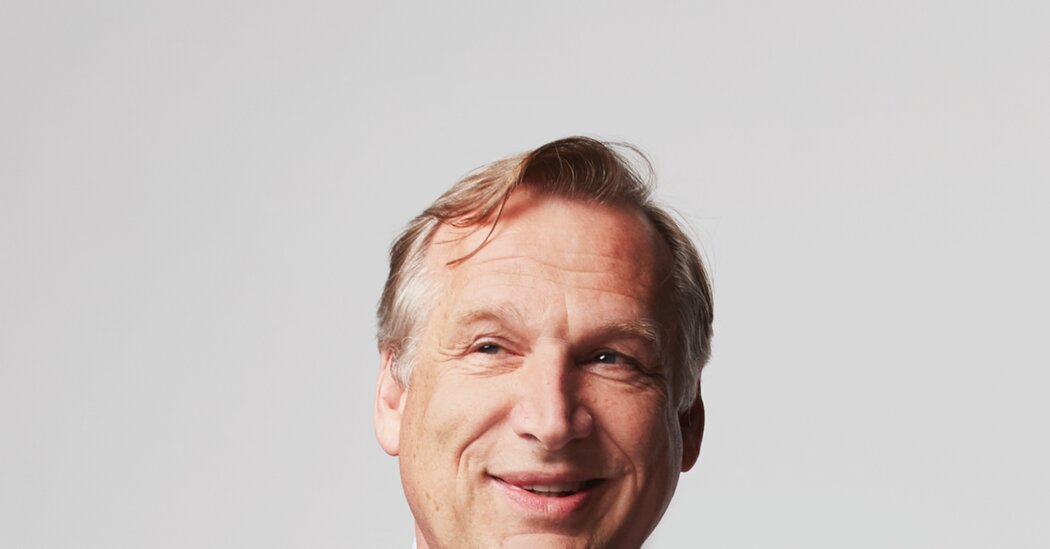 Timothy Rub, 69, director and chief executive officer of the Philadelphia Museum of Art, announced on Friday that after 13 years at the helm of one of the most prestigious art museums in the country, he will be retiring in early 2022.

He joined the museum in 2009 after the sudden death of his predecessor Anne d’Harnoncourt, from whom he inherited a $ 500 million expansion and renovation project based on a design by Frank Gehry. Rub, who began his tenure during a global financial crisis, ended his role during a global health crisis that left the museum closed for several months.

“It was a great honor to be the director of one of the best art museums in the country,” said Rub in a statement. “It was also a privilege to work with talented and dedicated staff and a group of trustees.”

But for the past 18 months, employees have questioned Rub’s leadership after several internal issues emerged. Last year, a former manager was charged with sexual misconduct and another with physical abuse, which led government officials to criticize the museum. (Rub apologized to his staff for his mistakes in dealing with the consequences.) Staff organized last August, citing the chairman’s struggle to address gender equality issues.

“If I had to turn back the clock, I would have recognized earlier that we have to concentrate simultaneously – and with equal emphasis – on the internal culture of the museum,” said Rub in response to a question from a spokesman. “We’re doing this work now, and the museum will be better off for it.”

Rub said when he took the job, he expected he would stay about 10 years, “but with the timeline for both our construction project and our capital campaign extended, it was important for me to stay on course.” And the pandemic played a role. “We have also reached a point – after nearly a year and a half of dealing with the challenges of the pandemic – where we can see that things are actually improving.”

“We wish him all the best,” said Adam Rizzo, the union’s president, in an interview on Friday. Other employees said Rub’s announcement came as a surprise to employees.

Phase one of the museum’s expensive renovation had just recently concluded at a cost of $ 233 million as the institution battled the economic challenges of the pandemic, temporarily closing its galleries, announcing a 20 percent reduction in staff and a 6.5 Millions of US dollars were calculated as a budget gap.

In an interview with the Philadelphia Inquirer, the museum’s board of trustees Leslie Anne Miller said the construction project has some outstanding debt. She also told the newspaper that Rub faced problems in the institution.

“He’s rolled up his sleeves and started to deal intensively, systematically and constructively with the problems,” said Miller. “While we are still far from solving these problems, I can rightly say that we have made significant strides in addressing these problems.”

Over the past year, executives have started implementing a number of measures to improve the work environment. The board and employees had diversity training and access to an anonymous hotline for reporting misconduct. In August, Alphonso Atkins Jr. will become the first director of the Museum of Diversity, Justice, Inclusion and Access.

Rub will officially step down from the museum on January 30, 2022, and the board is already starting to look for his successor.

“This is another change for a rapidly changing institution,” said Christina Vassallo, director of the nearby Fabric Workshop and Museum. The Philadelphia Museum has not entered into any dialogue with neighboring cultural institutions in recent years. “Whoever they find for this role will hopefully lead the museum into the 21st century.”