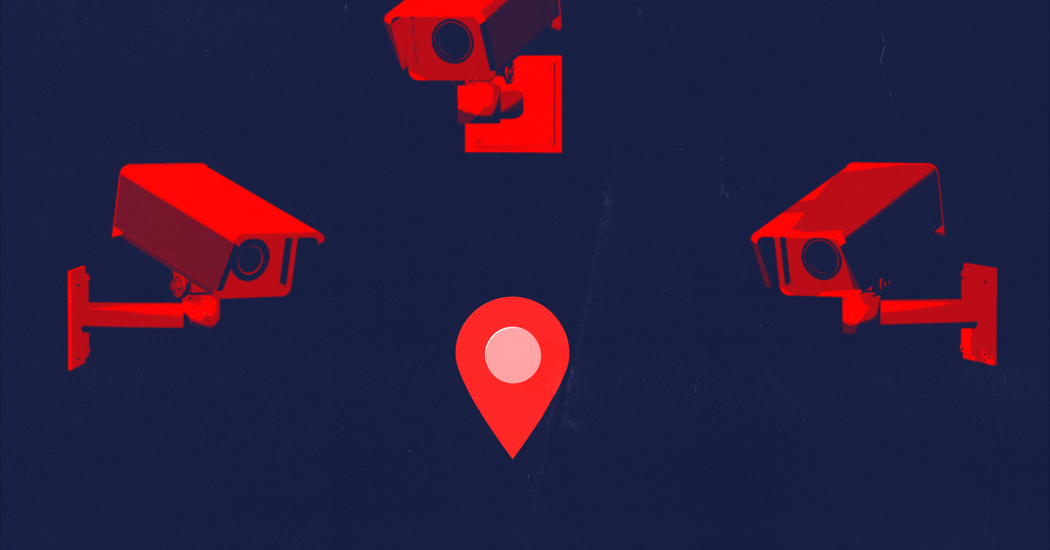 “Data protection” is one of those terms that appear without any emotion. It’s like a soft drink without gasoline. At least until America’s failure to provide even basic data protection has a real impact.

Last week, a senior Catholic Church official in the US resigned after a news site revealed it contained data from his cellphone that appeared to show that the administrator used the LGBTQ dating app Grindr and regularly went to gay bars . The journalists had access to the data of the movements and fingerprints of his cell phone for a part of three years and were able to follow the places where he was.

I know readers will have mixed feelings. Some will believe that it is acceptable to use whatever means necessary to determine whether a public figure is breaking promises, even if it is a priest who may have broken his celibacy.

For me, however, the news isn’t about a man. This is a structural flaw that allows real-time data on American movements to exist and be used without our knowledge or true consent. This case shows the tangible consequences of the practices of large data collection industries that are largely unregulated in the United States.

The reality is that there are few legal or other restrictions in the United States preventing companies from capturing the exact locations of the places we pass and selling that information to third parties. This data is in the hands of companies we deal with on a daily basis, such as Facebook and Google, as well as hired information brokers with whom we never interact directly.

I am furious that there are still no federal laws restricting the collection or use of location data. If I were to make a tech to-do list for Congress, those restrictions would be high on my agenda. (I am encouraged by some proposals from Congress and pending state laws to restrict aspects of the collection or use of Personal Location Information.)

Most Americans already know that phones track our movements, although we don’t necessarily know all of the gory details. And I know how easy it can be to be resigned and angry, or just to think, “So what?” I want to resist both reactions.

Hopelessness doesn’t help anyone, even if I often feel that way. Losing control of our data wasn’t inevitable. It has been a decision, or rather a failure, for individuals, governments, and businesses to reflect on the consequences of the digital age for years. Now we can choose another route.

Even if you think that you and your family have nothing to hide, I suspect that many people would be confused if someone followed their growing child or partner anywhere. What we have now is likely to be worse. Possibly thousands of times a day our phones report our location and we can’t really stop them. (Still, there are steps we can take to mitigate Hell.)

The New York Times editors wrote in 2019 that the public and members of Congress would likely rebel if the U.S. government had ordered Americans to constantly provide information about their locations. However, over time we have made a collective and tacit commitment to provide this information on a voluntary basis.

We benefit from this location system, e.g. B. Real-time traffic applications and nearby stores sending us coupons. But we shouldn’t accept constant and increasingly invasive monitoring of our movements in return.

Shira Ovide writes the On Tech newsletter, a guide to how technology is reshaping our lives and the world. @ShiraOvide