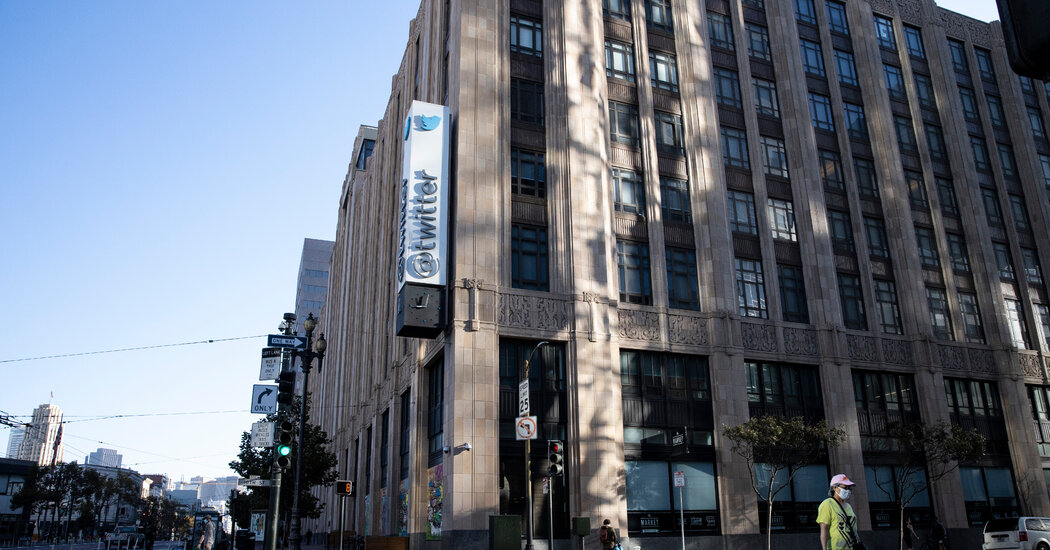 Even before the coronavirus hit, Mr Modi’s government and the BJP had taken ever stronger steps to contain disagreements in the 1.4 billion country.

In February, Twitter blocked over 500 accounts and removed an unspecified number of other accounts in India after the government accused those accounts of making inflammatory remarks about Mr Modi in connection with protests by angry farmers. Farmers have been camping outside of New Delhi for at least six months to protest the farming laws.

Twitter had previously said that it would take no action against accounts owned by media organizations, journalists, activists or politicians, and that it did not believe the order to block those accounts was “in accordance with Indian law.”

However, on Thursday the company admitted that it had withheld some unverified accounts in these categories from India despite believing the content was “legitimate free speech” under Indian and international law. The company announced last week that it was reopening its review process to allow government officials, media organizations, journalists and activists to apply for a blue tick, a mark of online credibility, a process that has been on hold since 2017.

In April, Mr Modi’s government ordered Facebook, Instagram and Twitter to remove dozens of social media posts that were critical of how the pandemic was being handled. The order was addressed to around 100 opposition politicians and included calls for Mr. Modi to step down.

The new internet rules in India apply to a wide variety of media including digital news agencies, streaming services like Netflix and Amazon, and social media platforms, and give the government extensive powers to quickly remove articles, posts or other material. In particular, social media companies must appoint India-based executives who may be criminally liable for violations and establish systems to track and identify the “first author” of any post or message that the government deems to be “offensive” .

According to the regulations announced in February, social media companies were given Tuesday to identify the executives who could be held liable.