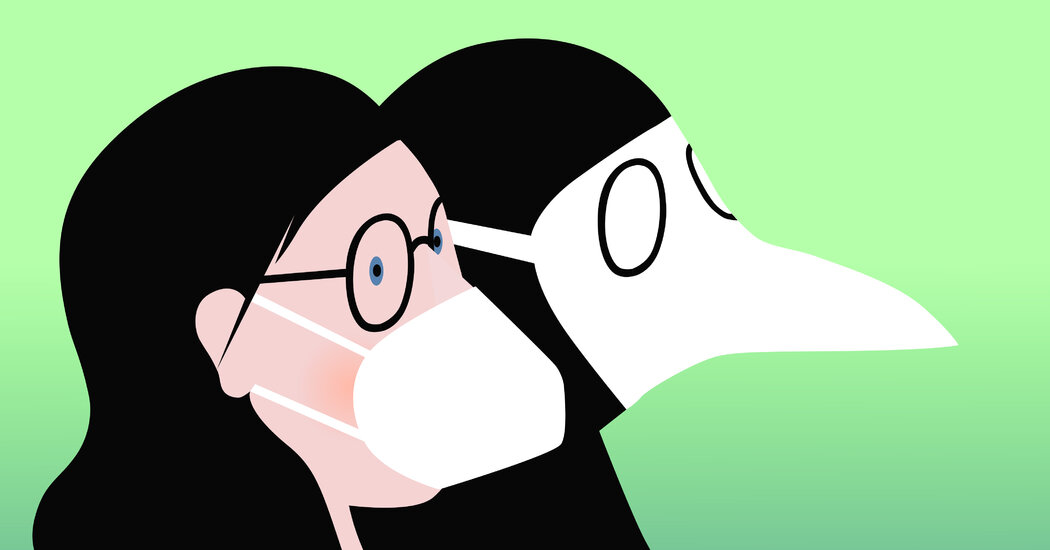 And now the United States is facing a pandemic that has disproportionately sickened and killed many Americans of color who are over-represented in the essential workforce and yet less likely to have access to medical care. As the federal and state governments manage the introduction of vaccines, access to tests and treatments, and economic aid packages, it is crucial to learn from the past and take targeted measures, in particular to reduce the racial and economic inequalities that the pandemic is so devastating in the first place have made.

“If the effects of racism and xenophobia were less systemic in our society, we would likely see fewer deaths as a result of Covid-19,” White said. “Bigotry is inherently bad for public health.”

While pandemics have often re-anchored old prejudices and forms of marginalization, they have often spawned something new, especially in terms of art, culture and entertainment.

Ancient Rome, for example, was plagued by epidemics, one every 15 to 20 years for parts of the fourth, third, and second centuries BC. Appeared, said Caroline Wazer, a writer and editor who was completing a dissertation on Roman public health. At the time, the primary public health response was a religious one, with the Romans experimenting with new rites and even new gods to stop the spread of disease. In one case, Ms. Wazer said, with a three year epidemic and increasing public excitement, the Senate adopted a strange new ritual from northern Italy: “You bring actors with you to appear on the stage.” According to the Roman historian Livy, ” this is how the Romans get theater, ”said Ms. Wazer, although this fact was discussed.

A spiritual response to disease also brought about a cultural change in 14th century England. The British remembered the mass graves of the Black Death and feared they would die without a Christian burial and spend eternity in purgatory, Bailey said. So they formed guilds, small religious groups that essentially acted as “funeral insurance clubs” that raised money to provide proper treatment for members after death.