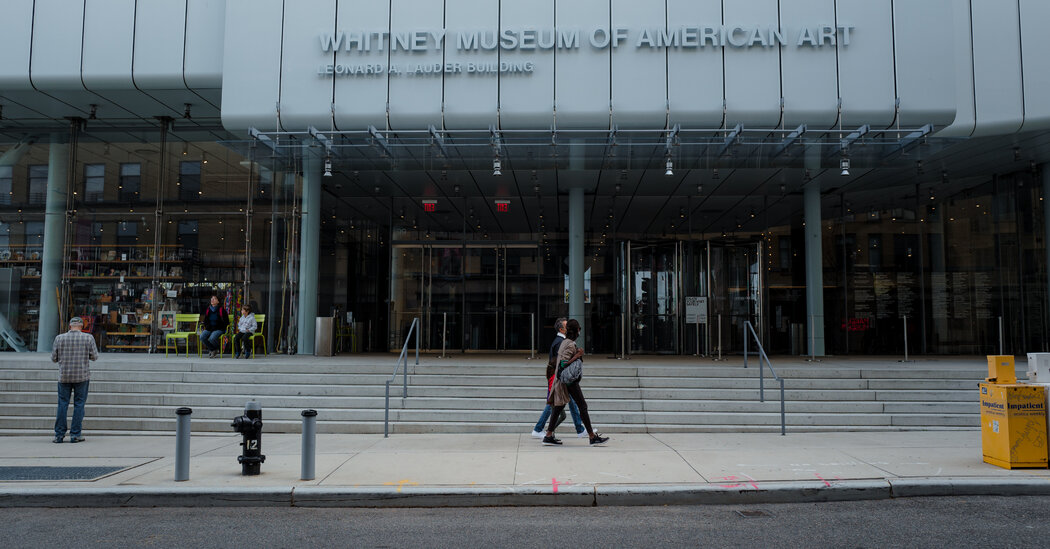 Following developments at the New Museum included Francis, the Whitney employee. She said she found the New Museum’s union campaign “encouraging” because it gives a sense of “what you can negotiate for and how you can stand up for yourself”.

Since the New Museum’s efforts, Local has represented 2110 employees at the Tenement Museum on the Lower East Side of Manhattan, the Harriet Beecher Stowe Center in Hartford, Connecticut, the Portland Museum of Art in Maine, and the Museum of Fine Arts in Boston and the Massachusetts Museum of Contemporary Art.

“We selected 2110 after talking to other museum organizers,” said Maro Elliott, institutional donation manager at Mass MoCA. “We really felt we were in good hands.”

Earlier this month, employees of the Hispanic Society of America in Upper Manhattan attempted to union with Local 2110. The society, which maintains an extensive collection of Hispanic art, has a board of trustees under the direction of Philippe de Montebello, who served as director of the Metropolitan Museum of Art for more than 30 years.

The company has been closed to visitors since 2017 while it is undergoing major renovations, Local 2110 said, adding that employees turned to union formation when the company announced it would be terminating the employee retirement plan.

The Hispanic Society did not respond to email messages asking for comment, but an email dated May 17 to the staff of the Society’s director and chief executive officer, Guillaume Kientz, indicated the position of the company Institution.

“We ask you to stay open, ask questions, and make an informed decision based on your personal needs,” wrote Kientz. “I am confident that once you understand both sides of the problem, you will want to keep the work environment we worked so hard to create.”