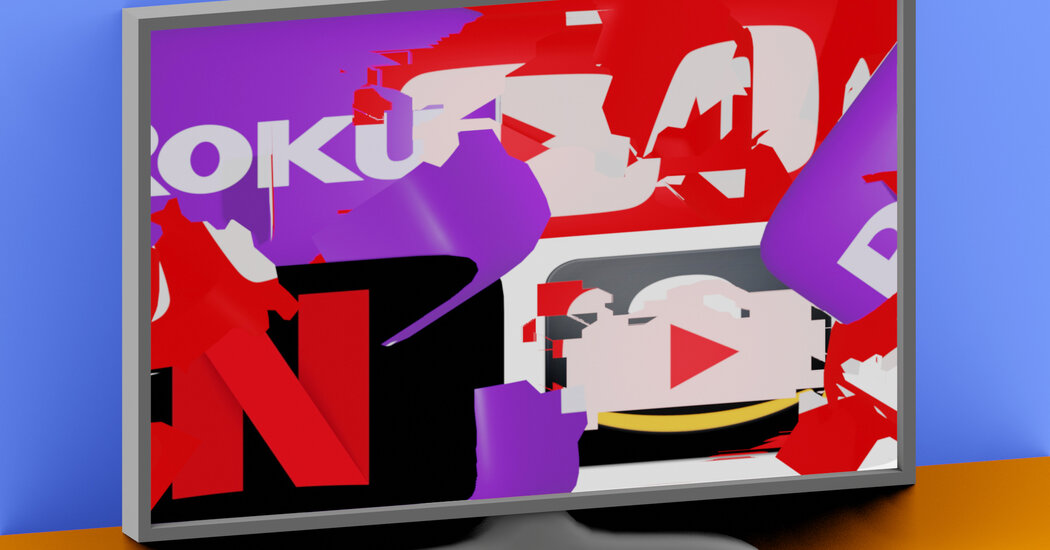 There is constant disputes among high performing digital companies about which streaming video apps are showing on our living room TVs. It shows how the overlords of the new television get into the same bad habits as the old television.

Let me explain why controversy over money, power, and our personal information is popping up all over streaming entertainment, and how we are caught in the middle.

One cause of the problem is that the streaming TV app systems like Amazon Fire TV and Roku work almost exactly like cable TV rather than smartphone apps. (Shouldn’t streaming free us from the annoyances of cable TV?)

I want us to remember one thing: streaming entertainment is great in many ways, but the standard business practices that develop around it are lazy. It turns the simple pleasure of watching TV into an ugly mess.

For Exhibition A, I refer you to the recent dispute between Google’s YouTube and Roku over the manufacture of devices for connecting televisions to online video apps. Their beef is complicated, but the result was that Roku threatened to block one of the YouTube apps and Google threatened to send free alternative streaming gadgets to Roku customers. Each side said the other was a tyrant.

One version of this struggle happens over and over again. When Amazon and the owner of HBO argued over money and how to control the data over people’s viewing habits, people couldn’t watch HBO Max on Amazon’s Fire TV streaming video device or Amazon’s Prime Video app for months. The same almost happened in an argument between NBC’s Peacock video service and Roku.

The wild thing is how familiar that feels. The cattle and dropouts are exactly what old television has done for decades. Cable TV, and now the new TV app stores, don’t have standard terms, so it’s all a highly competitive negotiation.

Think about it: ESPN is on your cable lineup because every few years a complicated contract is made between the station owner, Walt Disney, and Comcast or another provider. If the two sides hit a contract crisis, college football may go off your TV for a while. Repeat for each individual channel on the watch face.

As with cable television, after negotiating fees the streaming app might pay, Amazon, Roku, and their colleagues often enter into individual contracts with streaming services, regardless of whether Amazon or Roku have commercials on another company’s video app or in show tiny aspects of how a streaming app works.

It’s hand-to-hand combat with any TV app. Just like with cable television, often the company with the toughest lawyers or the greatest power wins.

That’s not how smartphone app stores work. Apple and Google set terms that (usually) apply equally to all apps and not to individual agreements. App manufacturers adhere to these conditions and rules or opt out.

Yes, this system has serious drawbacks. App makers and regulators complain that Apple and Google have almost complete control over our digital lives. However, the benefit of creating the same rules for each app is that the constant fighting is reduced.

We don’t need more capricious dictators, but maybe streaming services and TV apps could learn a lesson from the uniform rules of smartphone app stores.

Another idea: maybe we should make our TVs dumber by leaving out apps entirely. Would we be better off if TVs didn’t have app stores at all, just web browsers on our TVs?

Or what if everyone used technology like Apple’s AirPlay to mirror our smartphones on a bigger TV screen? Instead of launching the Netflix or Peacock app on our TV or our set-top box, we use the app on our phone and the picture is automatically displayed on our TV. This could be clunky. And when I’ve talked to streaming video technology experts, some of them have said it would decrease the video quality that people expect on TV screens.

But you can see what I’m struggling with. I don’t want to petrify the bad old ways of cable television in our brand new world of entertainment.