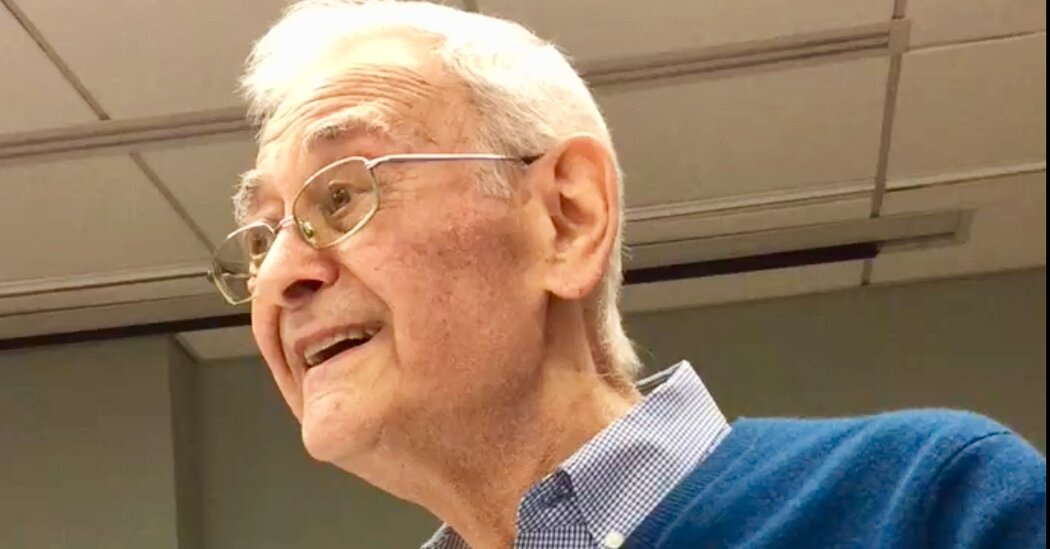 Yehuda Ben-Yishay was born on February 11, 1933 in Cluj, a city in the Transylvania region in western Romania. His father, Chaim Ben-Yishay, was a businessman; his mother Leah (Finkelstein) Ben-Yishay was a seamstress.

The Ben-Yishays were zealous Zionists and in 1946 boarded a converted cattle ship with about 2,000 other Jews heading for Palestine. The British authorities had banned such mass migration and when Yehuda arrived he and his two brothers and sisters were separated from their parents when they were taken to refugee camps.

After Israel gained independence in 1948, Dr. Ben-Yishay in Nahal, part of the Israel Defense Forces that established agricultural settlements. He later attended the Hebrew University in Jerusalem in the hope of studying psychology, but there was no one to teach it: Arab guerrillas had murdered the department head and several colleagues in 1948.

Dr. Ben-Yishay studied sociology instead, graduating in 1957. He received a scholarship to the New School for Social Research in Manhattan and arrived at the end of the year.

To cover his living expenses, he taught Hebrew and worked with retirees, including at a summer camp in Brewster, NY. There he met Myrna Pitterman know. They married in 1960 and had three sons, Ari, Ron and Seth. All survive him along with his brothers Israel and Meir; his sister Pnina; and eight grandchildren.

At the New School, Dr. Ben-Yishay headed by a German emigrant psychologist named Kurt Goldstein. Dr. Goldstein insisted that patients with traumatic injuries could only recover in a “holistic” setting that would take into account not only their physical well-being but also their emotional and spiritual health.